Spanish grammar is not the simplest in the world: for example, the verbs are potentially marked for tense, aspect, mood, person, and number, resulting in about fifty conjugated forms per verb.

Nevertheless, Spanish is the world’s fourth most spoken language: it is spoken by about 400 million people as their mother tongue. This makes it a useful language especially in the fields of tourism, culture and foreign trade. 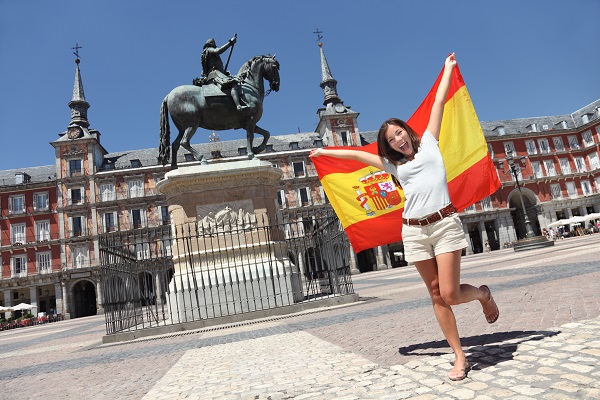 In the WordDive method, the study items are presented in example sentences, which also include grammatical constructions suitable for the skill level. This means you actually learn grammar all the time while going through the standard exercises.

However, we have been asked for separate courses that would focus on specific aspects of Spanish grammar. We are now responding to this demand with two compact new courses:

P.S. The new courses are part of the Comprehensive Spanish course package, and they have already been added for the existing users.

WordDive courses for the Finnish matriculation exam: 96% would recommend!