Small but important: Words you will need in conversation 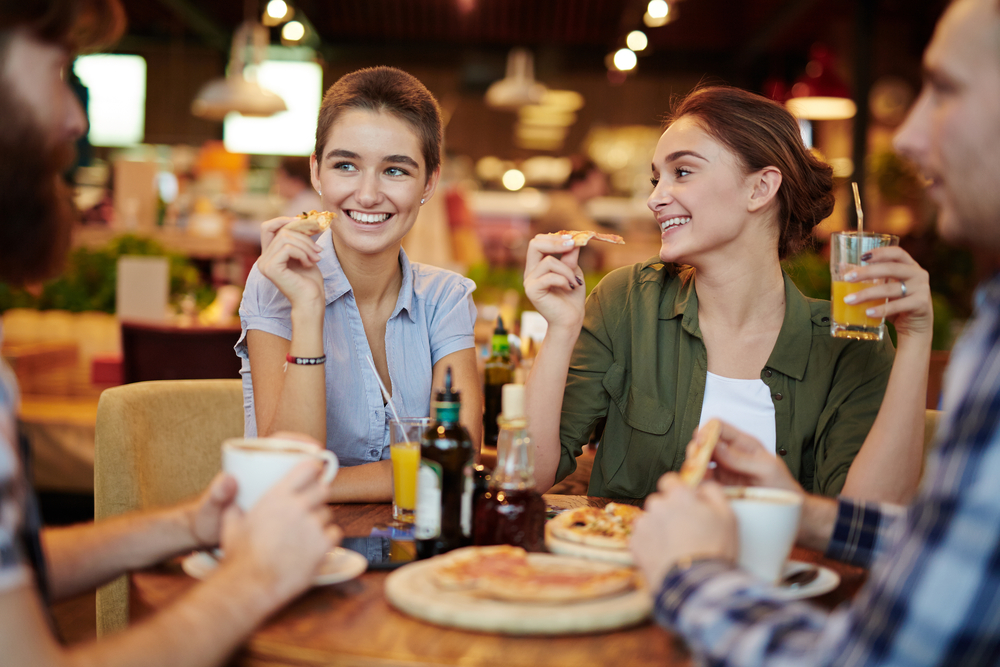 The stand-up comedian Ismo Leikola thinks the most important word in Finnish is ”no niin”. Depending on your intonation, it can mean anything from ”exactly” to ”dinner is served” – you could almost hold a conversation saying nothing but ”no niin”.

Well, maybe that’s a bit of an exaggeration – but Ismo is right about one thing, and that’s the importance of small filler words in conversation and language learning. 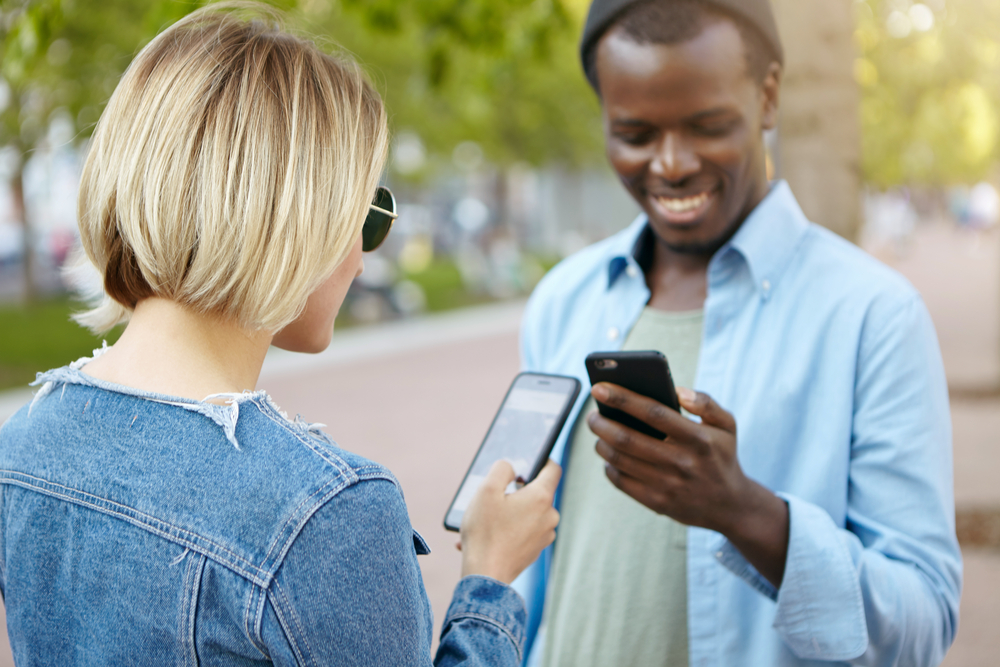 Have you ever paid attention to how many extra little words you use when speaking your first language? These words, known as gap fillers, come in handy when you need to buy a bit more time to think, when you want to break the silence, or when reacting to something your conversation partner is saying. Gap fillers make the conversation flow naturally. Without them, the gaps get filled with miscellaneous grunts (”um… er”) and uncomfortable silences.

So when you’re studying a new language, I recommend learning at least the following gap fillers or their equivalents in the language you’re studying. I guarantee it will make your life and conversations easier!

I see
I agree
You gotta be kidding me! / No way!
That’s right
Exactly
Of course
It’s okay / It doesn’t matter
I guess not 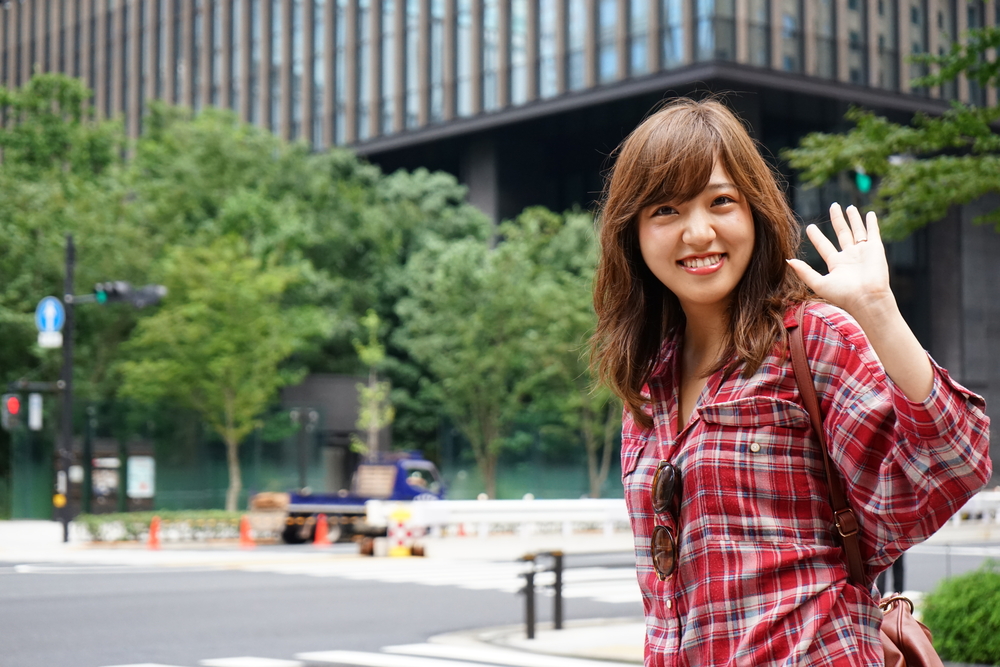 Other important small words and phrases

New Courses to Keep You Busy This Fall 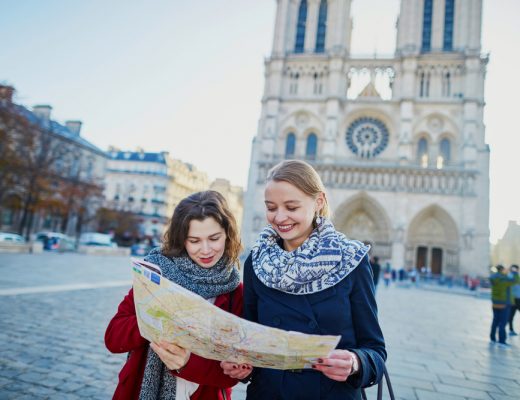