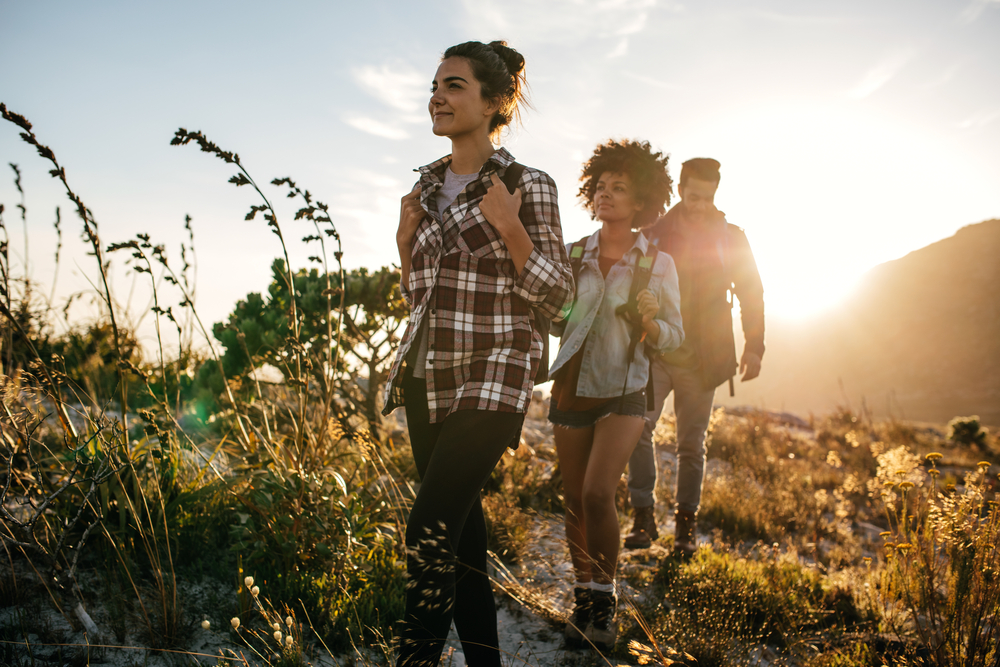 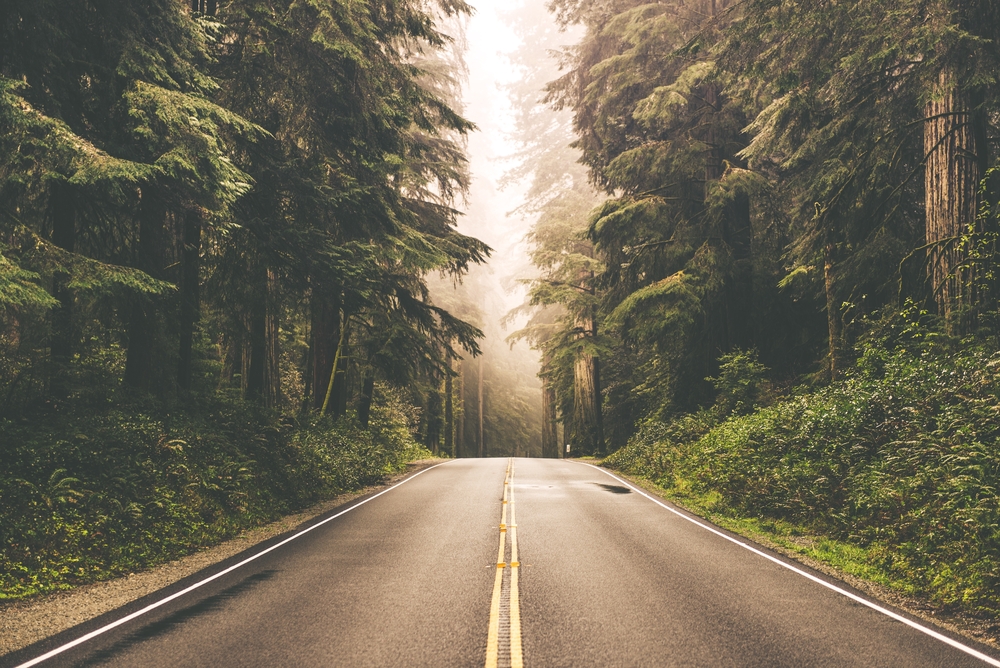 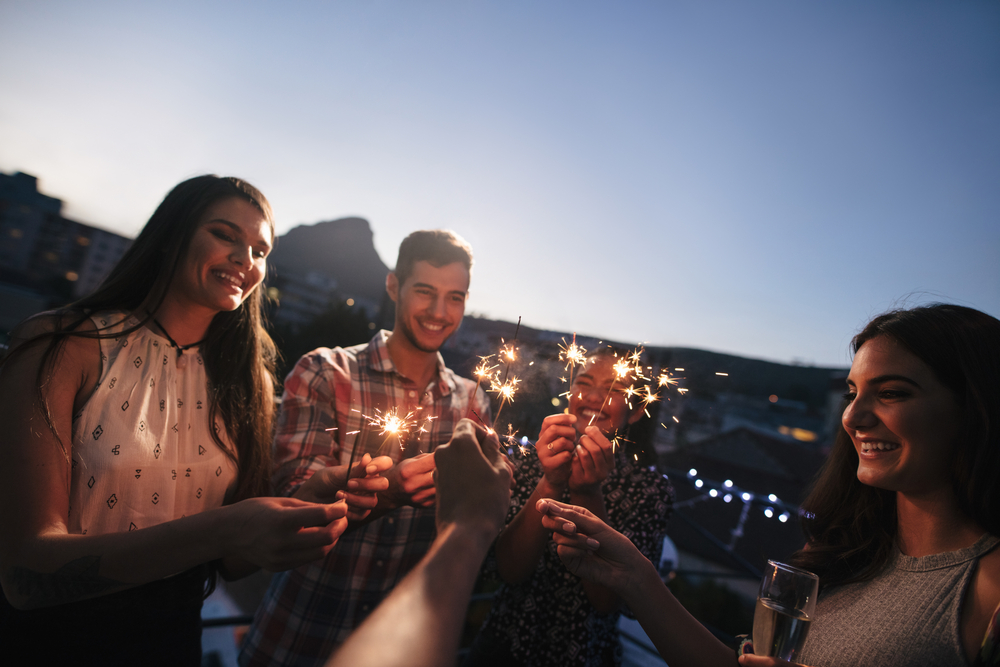 Set your goal – WordDive chooses the right courses for you! 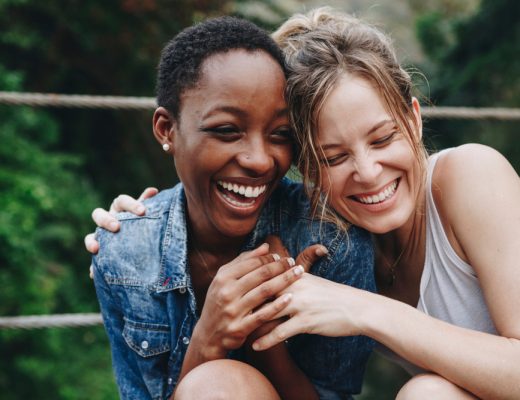 25 brilliant words that can not be translated into English