Forget the excuses: You can learn too! 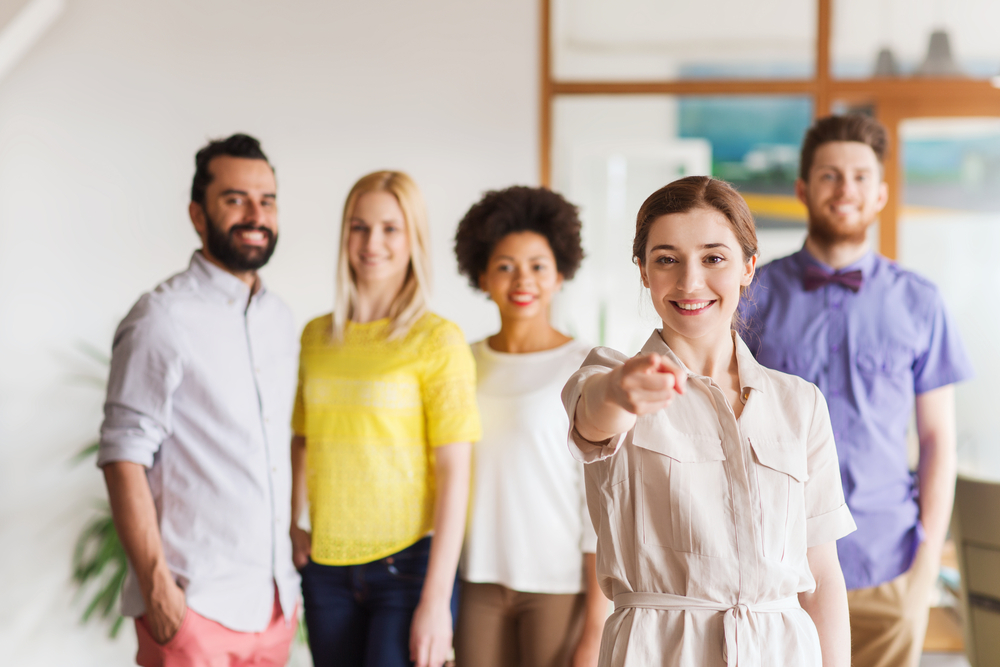 ’I’m too old.’
’I would like to learn German but it’s too difficult.’
’I’ve never been good at languages and I never will be.’

These are probably the most common excuses people make for why they can’t learn foreign languages.

Age is an advantage – no matter how old you are

People often think that you can only learn languages when you’re young and that age is just a burden. However, this isn’t exactly true, because the experience brought by age is actually an asset for learning languages.

Adults’ cognitive skills are in fact more developed, which is why they are able to understand the rules and theories of language on a completely different level compared to children. Adult learners probably also have increased motivation in comparison to their school days, which also improves the chances of success in learning a foreign language. 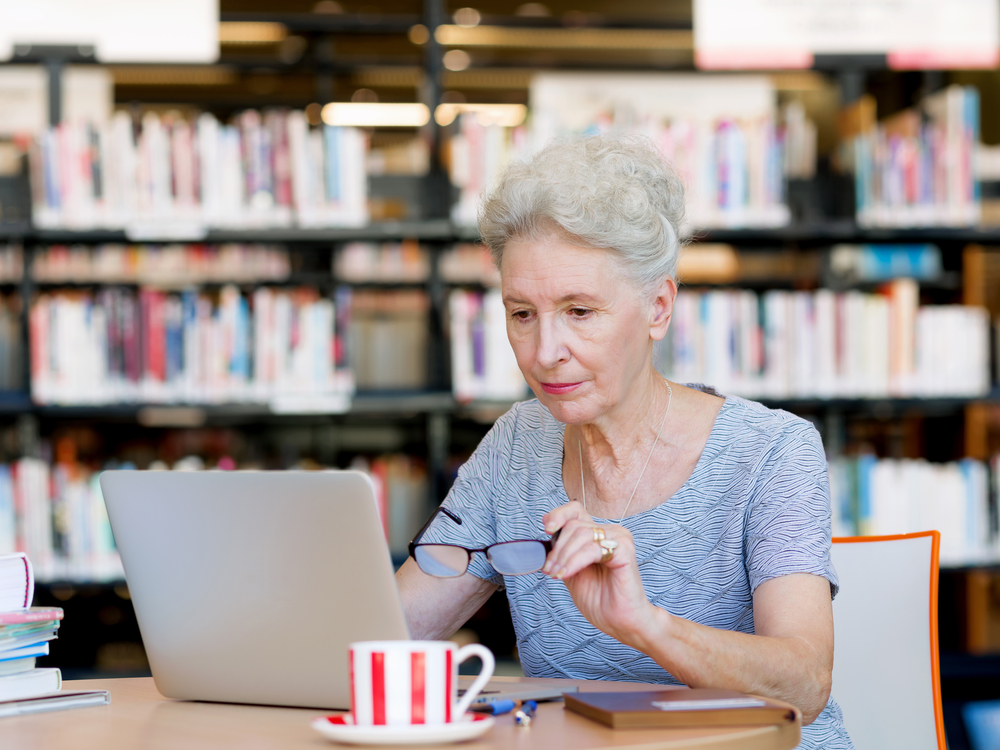 There’s no such thing as ’difficult languages’

The perceived difficulty of a language depends on a language learner’s native language as well as their other language skills. The language that you personally regard as being difficult to learn may be easy for someone else – and vice versa. It’s more a question of attitude and motivation!

If you think that a language is too difficult, it’s hard to let go of that feeling and actually learn, even though in reality every language can be learned with just a bit of hard work and routine.

Language learning as an adult is different from learning in school

Many people may also think that because they couldn’t learn French in school, they can’t do so now either. But learning languages doesn’t demand an extraordinary genetic ancestry or the perfect alignment of the stars at the time of birth. Anyone can learn languages in any phase of their lives, regardless of their previous language learning experiences. All you need is a pinch of courage, heaps of motivation and a proper amount of the right kind of attitude.

What do our prep course participants think of the course?

Study Grammar with the Mobile App