I started studying Finnish with WordDive at the beginning of the summer as I was coming up on my two year anniversary with Finland. Before WordDive, my Finnish studies went through waves of motivation, including one Finnish course and some study on my own. 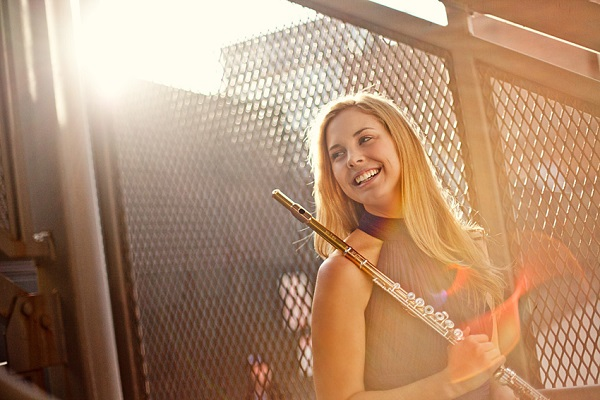 I moved from the US to Finland because I won a place in Lahti Symphony as a flutist. My work is in Finnish, but I quickly got a grasp of the numbers before I moved here, which are important for rehearsals, and then learned a handful of other words: sama paikka (same place), jälkeen (after), & ennen (before)…but that was about it. After all, music is the “universal language” and I had so many friendly colleagues that made excellent translators!

WordDive finally gave me the push I needed. I began with practicing one hour a day, and it was so much fun! Then day by day I slowly watched the world around me come to life. I began understanding signs on the street, shop names, advertisements – it was just one thing after another! As I did the food course on WordDive I felt more independent and efficient at the grocery store. I could see even what aisle I needed to go to find what I was looking for.

However, since it’s quite easy to remain in an English speaking bubble in Helsinki, the ultimate test came when I went back to work at the end of the summer and was thrust into the Finnish speaking world again. I was suddenly understanding announcements people made at work. I had gotten used to almost not listening because I knew I wouldn’t understand, but I found that I even understood people when I was passively listening – that was my real “Aha!” moment when I realized that I was really starting to understand. Now when my colleagues speak to me in Finnish, instead of feeling like a deer in the headlights listening to “gibberish,” I maybe can pick out only one word that I don’t understand. Yesterday while I was walking my dog I even understood a complicated story from a Finnish granny who stopped me on the street for a chat! 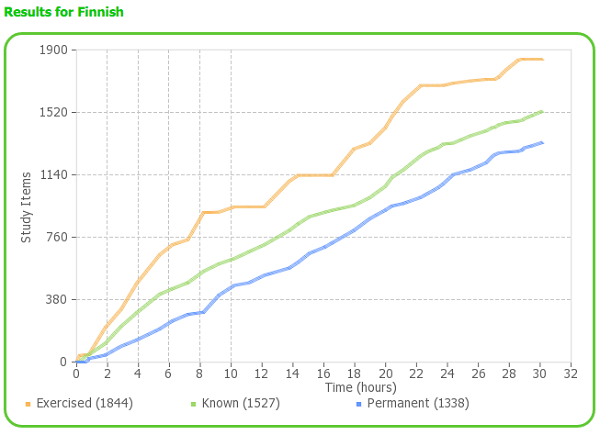 The combination of hearing a word, associating it with a picture and motivating results really made learning Finnish fun for me this summer!

American Flutist Eva Ryan is an emerging orchestral and solo artist who currently works as the Co-Principal Flutist at the Lahti Symphony Orchestra in Finland.

Clear and simple program for learning a new language

Try the WordDive application for Android!

Learn to talk about Politics and Society in English