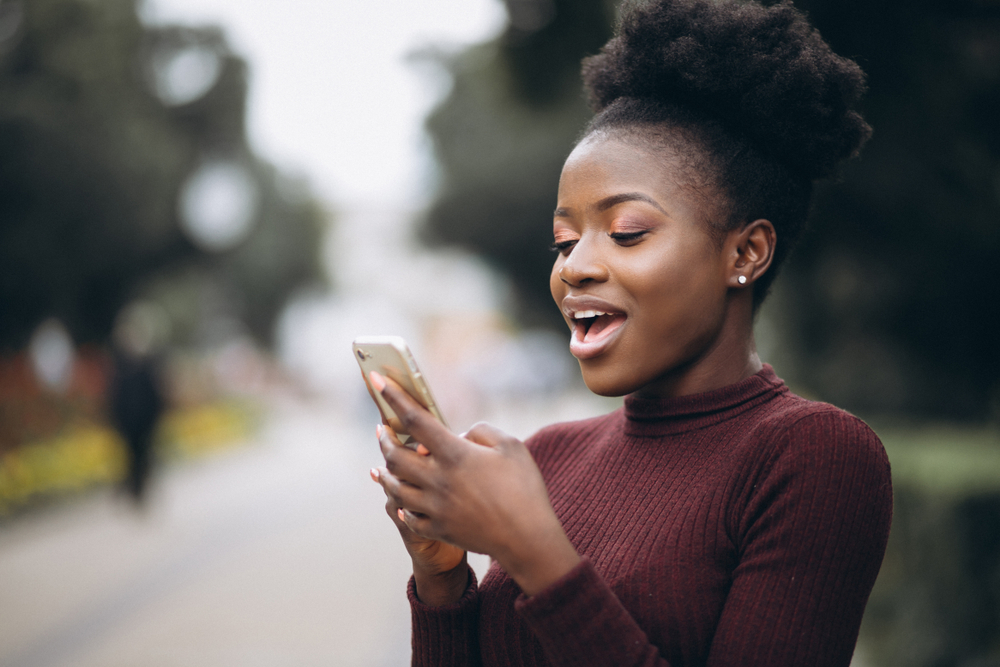 I bet you’ve encountered articles and funny pictures on social media concerning  ‘difficult’ languages which appear impossible to learn. Languages with no prepositions (e.g. Finnish, Estonian) are often considered difficult. Tonal languages, languages in which stress and pitch change the meaning of a word (e.g. Chinese, Japanese), languages with many strict rules (e.g. German) or languages with a completely different alphabet (e.g. Russian) are also regarded as being difficult.

But the truth is that no language is too difficult to learn! 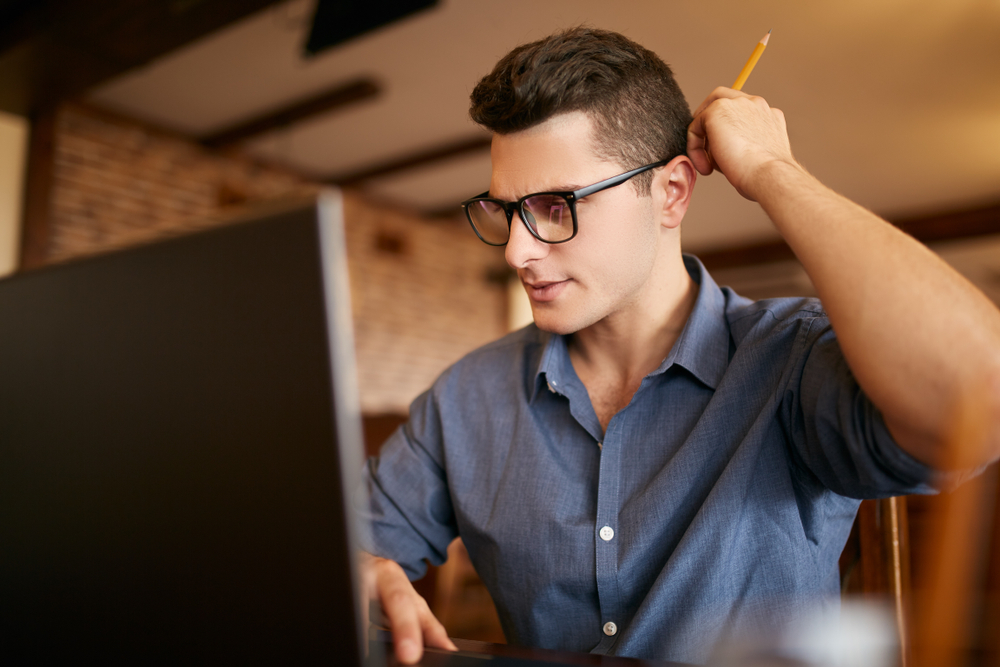 What makes a language ‘difficult’?

Difficulty is a really subjective concept. The perceived difficulty of a language depends on a language learner’s native language as well as their other language skills.

Generally speaking, Italian and Spanish are considered easy languages, but for some people the countless inflectional forms of these languages may simply feel like too much to handle. The vast number of German grammar rules and strict word order strike fear into many, but then again, the very existence of these rules may ease  learning: At least you have clear guidelines on how to form sentences,  which is not the case when it comes to languages with relatively free word order such as English.

The word ‘difficult’ causes many people anxiety. If you think that a language is too difficult, it’s hard to let go of that feeling and actually learn, even though in reality every language can be learned with just a bit of hard work and routine.

Attitude is the key to success

All spoken languages have evolved over a long period of time for communication purposes between people. One could therefore think that because languages are human creations, there is no language that is too difficult. It’s more a question of attitude and motivation!

Have you always wanted to learn French or Japanese? Why not start today! 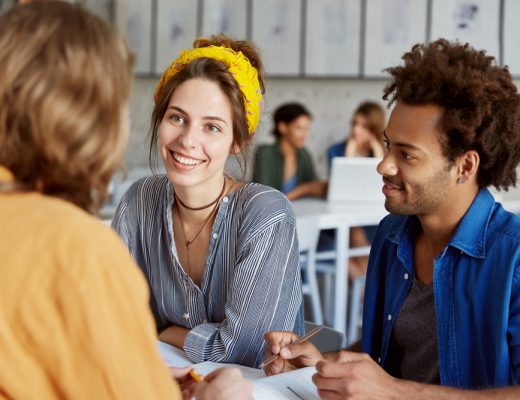 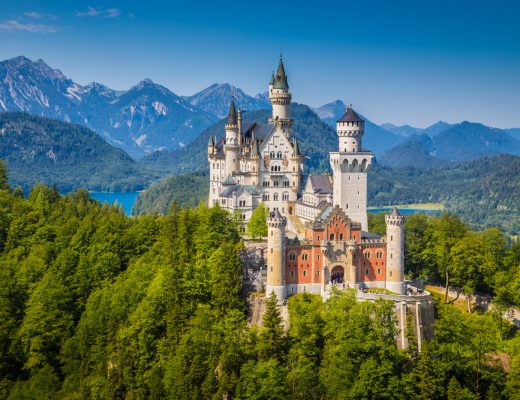 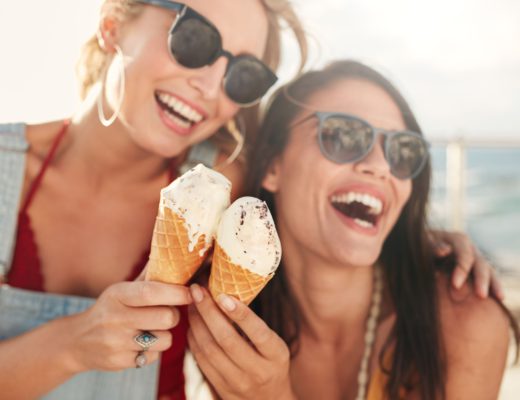