Anybody can learn Italian with the WordDive method. 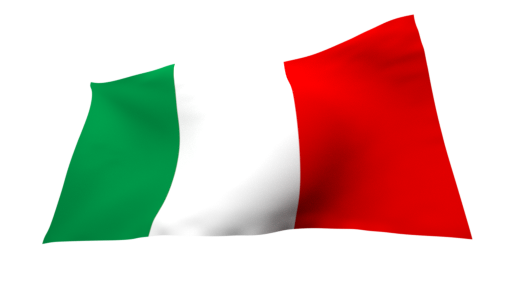 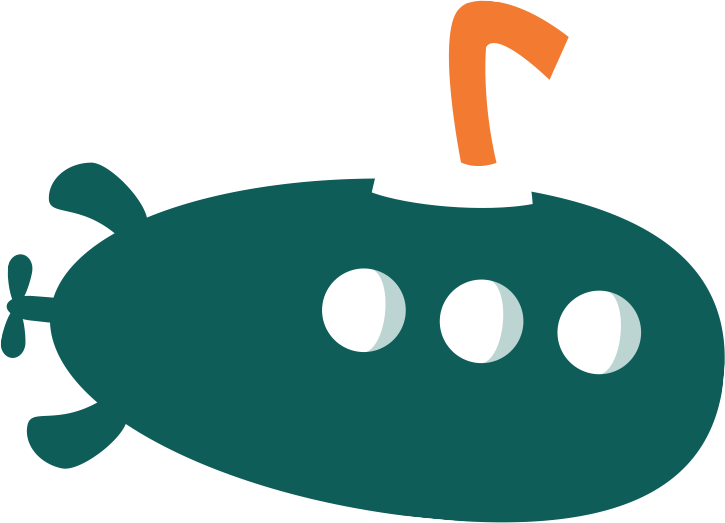 WordDive's Italian language courses can be used on a computer or mobile device. The WordDive method gives you permanent learning results in just one week! The range of courses includes Italian for beginners as well as intermediate and advanced levels.

Anybody can learn Italian with the WordDive method.

Activating your brain through the use of multiple senses is what makes studying Italian with WordDive so efficient. You'll see, think, read, write, listen and pronounce. WordDive will also recognize your learning speed and starting level in Italian and tailor the speed of progress and content individually for you.

All Italian nouns have a gender, either masculine or feminine: for example, il padre and la madre.

However, there is also a significant number of nouns where the only way is to learn the gender by heart. These include nouns ending in -e, such as il nome, la notte and il pane.

For fluent Italian, learning the genders cannot be avoided. However, with WordDive it is easier than ever, as there is a different voice model for both genders: a male voice for masculine, a female voice for feminine and a third voice for all the other words. Even if you are not thinking about it, this will help you to learn the genders as you learn the words. Give it a try and click the examples below! 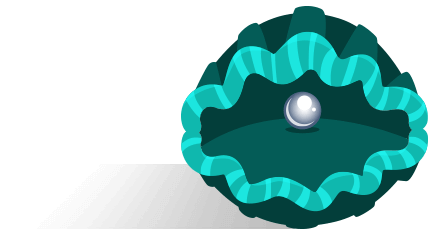