Do you think you are bad at languages? 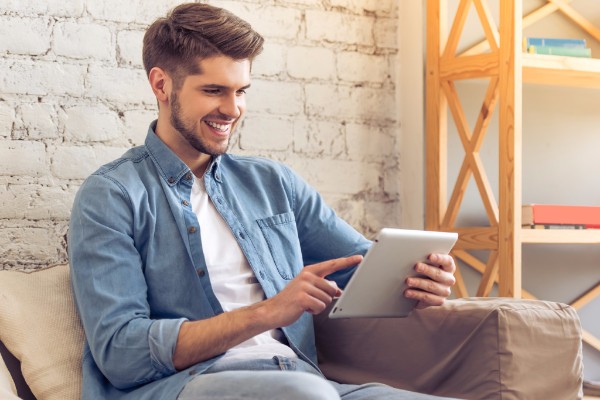 We have all probably heard people saying that they simply can’t learn new languages. It seems hard to remember vocabulary, grammar is way too complicated and speaking almost impossible. ”I can’t speak Spanish because I’m bad at languages”, some might say. Why even bother to try?

Good news! Linguists suggest that this is only a myth: in reality, there is no such thing as being good or bad at languages.

With the right method, everyone can learn

Often those who are considered talented language learners are those for whom traditional language teaching methods are a perfect fit. However, others learn better outside the classroom – independently, without books and teachers. This does not mean that they have bad language learning ability, but rather that they learn better in a different way.

What you learn at school might also remain at a theoretical level: for example, using the new language outside the classroom might seem really hard. Good grades don’t matter much if you fail to communicate in the new language. The best method for improving your language skills is a method that motivates you to try and use the new language from the very beginning of your studies. 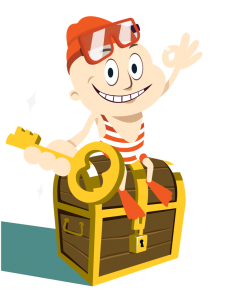 The secret of the WordDive method is that the users learn to think in the new language. This leads to fast progress in real language skills, which in turn increases motivation to continue further with language studies.

WordDive optimizes the exercises for each user’s personal skill level and learning pace, which makes it suitable for everyone. So forget your insecurities and don’t stress. Set yourself a goal and decide where, when, and how much you study. You will succeed with WordDive!

WordDive Wishes All a Great Day of Languages!