Ten Spanish Words to Talk About the Day of the Dead 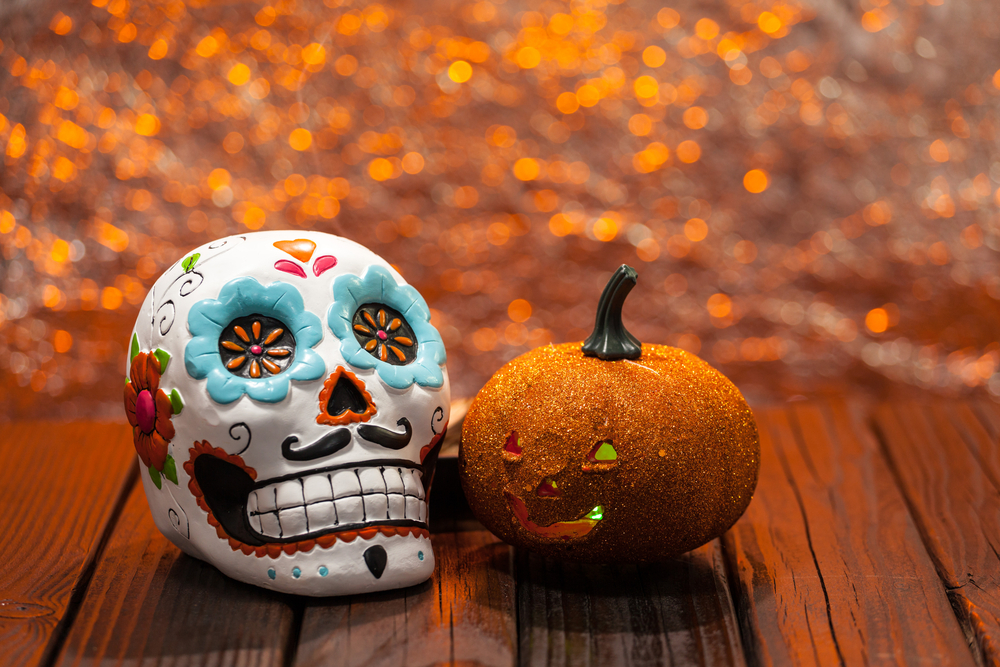 “Día de Muertos” is the Spanish name for the Day of the Dead. The holiday is sometimes called “Día de los Muertos” too, especially in Anglophone countries.

A “calavera” is a representation of a human skull. Calaveras on Día de los Muertos are often very decorative and made from sugar or clay. Sugar skulls are common gifts for children for the Day of the Dead.

An “ofrenda” is a collection of objects placed on a ritual altar during the Day of the Dead celebrations. It is usually given to the spirits of loved ones.

“Pan de muerto”, which literally means bread of the dead, is a traditional bread baked in Mexico during the Day of the Dead celebrations. It is a sweetened, soft bun-like bread, often decorated with pieces shaped like finger bones.

“La calaca” is a figure of a skeleton, a very popular Day of the Dead decoration. 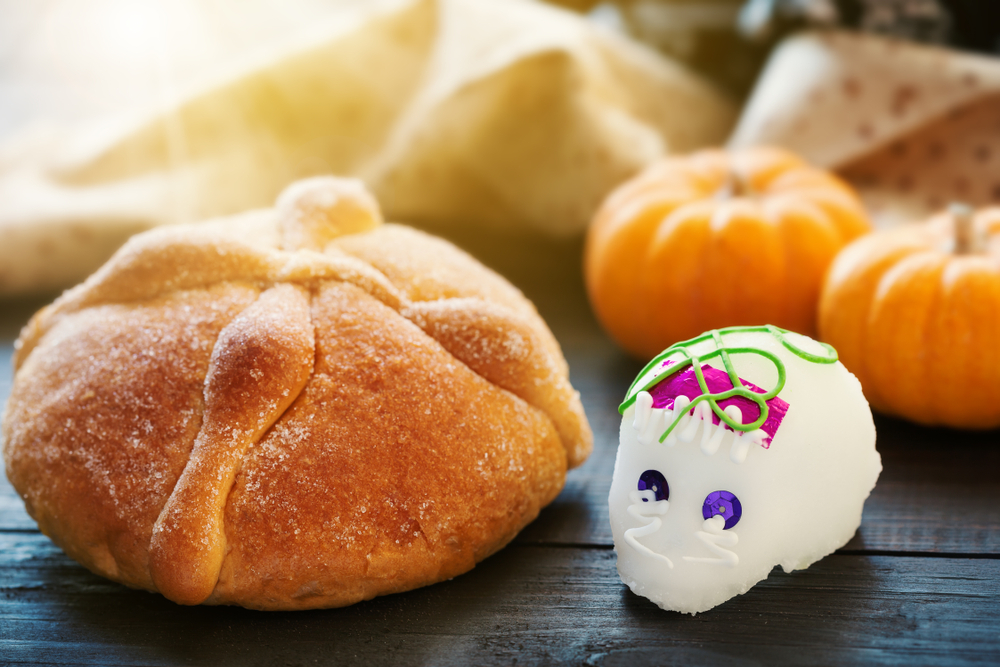 The spirits of the departed are said to be with us on the Day of the Dead.

“Ánima” is another word for spirit or soul.

Copal is a resin from the copal tree. Burning it like incense on the spirit altar is popular on the Day of the Dead.

The brilliant orange Mexican marigolds bloom just in time for the Day of the Dead, so the flower has acquired the popular name “flower of the dead”.

In Mexico, trick-or-treating is called ”calaverita”. A calaverita is a small skull made of sugar or chocolate. Instead of ”trick or treat”, children ask “¿Me da mi calaverita?” It means ”Can you give me my sugar skull?”

Whether you get dressed up and bake some pan de muertos, or just stay at home and eat some sugar skulls to celebrate, we at WordDive hope you have a good Día de Muertos. 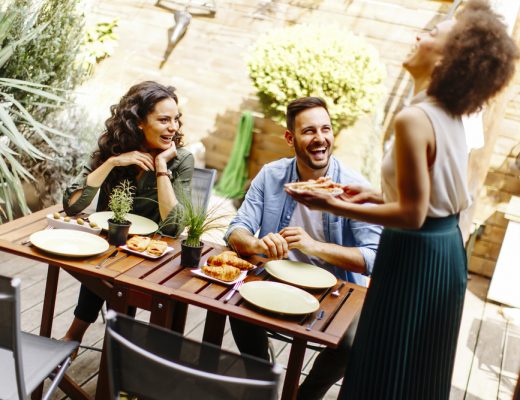 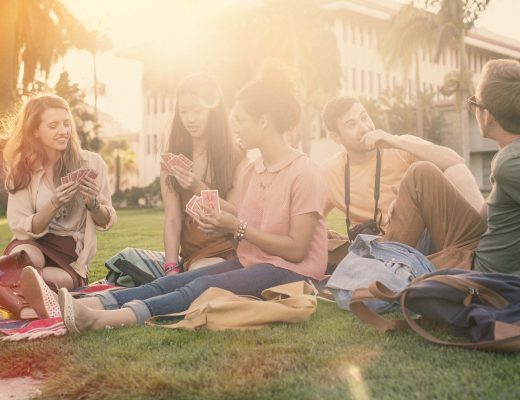 This is how you small-talk