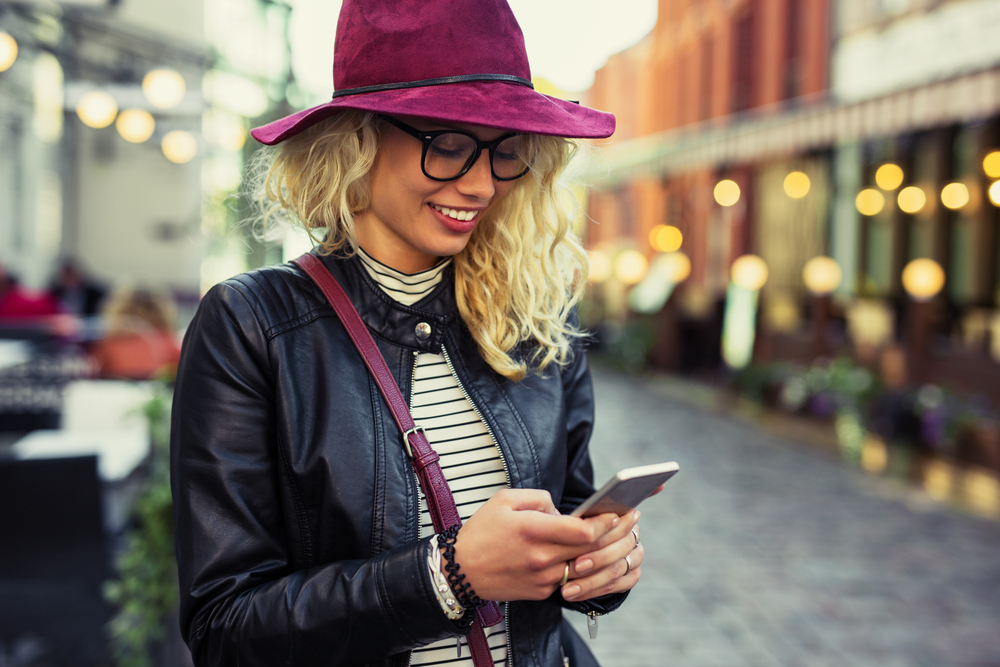 Both English and Spanish have a lot of phrasal verbs: verbs which get a new meaning when combined with a preposition, a particle or both. (Note that they aren’t always called phrasal verbs when talking about Spanish, but may be called verb constructions or expressions.)

It’s often impossible to figure out the meaning of a phrasal verb by looking up the meaning of its parts, so the combination must be learned by heart.

For example, the English verb ”look” appears in dozens of phrasal verbs, which all mean different things – such as the following:

look out = watch out, be careful
look up = check, find information
look into = study, get familiar with
look after = take care of
look forward to = wait eagerly
look down on = think something or someone is less worthy
look up to = admire, respect

You probably noticed that phrasal verbs can consist of two or three parts. This is also the case with Spanish:

dejar de = quit
volver a = get back to doing something
acabar de = just (a moment ago); unlike in English, this is expressed with a phrasal verb in Spanish
quedarse sin = finish, run out of (literally: be left without)
echar de menos = miss, long for
darse cuenta de = notice

Phrasal verbs are an essential part of the grammar and everyday usage of both languages, so it’s definitely worth it to learn to use them.

With some phrasal verbs it’s possible to separate its parts: the preposition or particle can either come immediately after the verb or after the object of the action. For example, the parts of the phrasal verb “write down” (make a note) can be used either together or separately in the following sentence:

Write the word down.
Write down the word.

If the object of the action is a pronoun, the parts of the phrasal verb have to be separated:

There are also some phrasal verbs you can’t divide into separate parts. These include “get over” and “run across“.

You need to get over him.
I ran across an old classmate today.

It’s a good idea to learn the most common phrasal verbs by heart while you’re learning other vocabulary (such as when you’re using WordDive). The rest you will learn in real life situations! 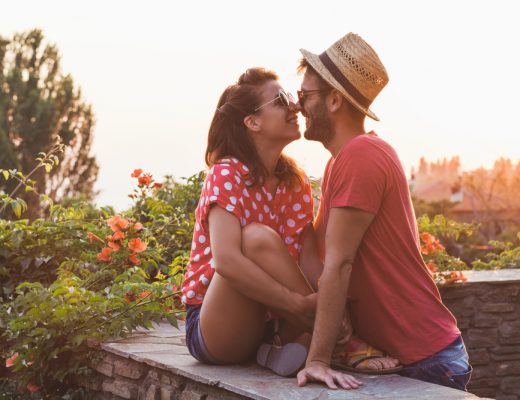 It’s love that makes the world go round 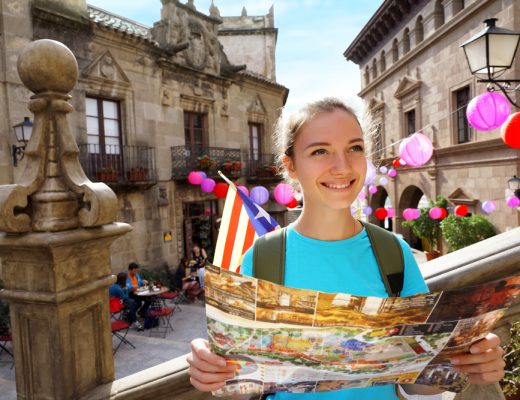