False friends (German: Falsche Freunde) refer to words or phrases in two languages which are similar but which mean different things. These resemblances can be external, meaning that the words look the same, but the words can also have a similar pronunciation.

False friends can be perplexing for both language learners and language professionals. Below are some words we have gathered that may give you a headache! 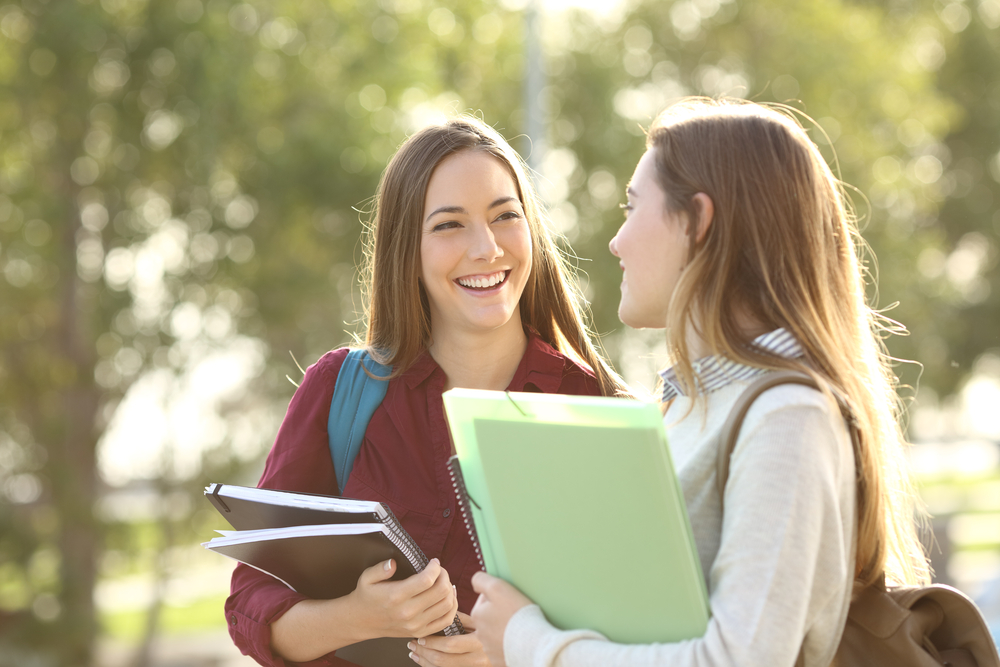 Many words are transferred from one language to another in the form of loanwords. Sometimes these loanwords’ definitions evolve to mean something completely different from the original. These words can also be called false friends. Here are some examples of such stumbling blocks: 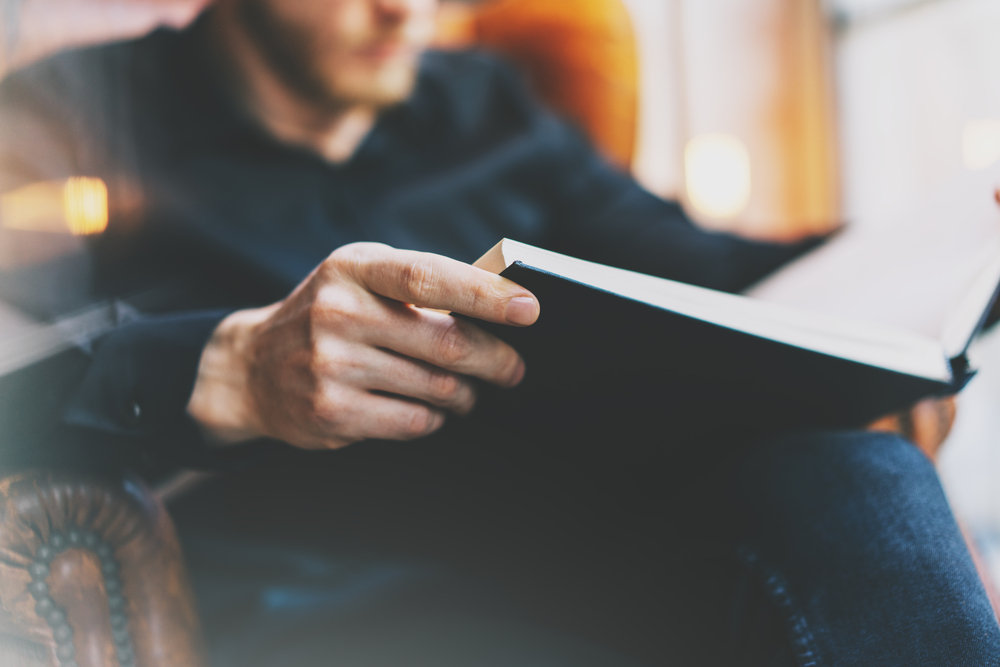 Remember to also keep in mind that some expressions may have more than one equivalent with different meanings in the foreign language. It’s important to know which one to use depending on the situation, or you may be misunderstood.

to realize = erkennen / begreifen
erkennen = to recognize
begreifen = to understand 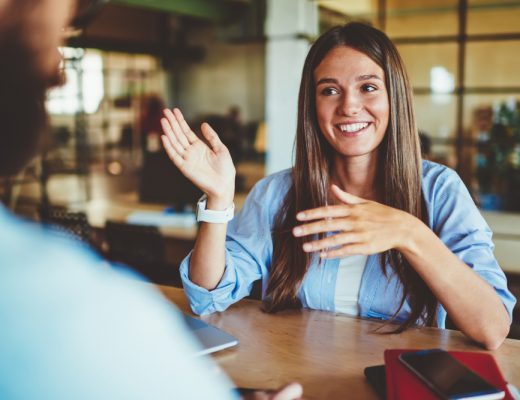