How to get over your anxiety when speaking a foreign language 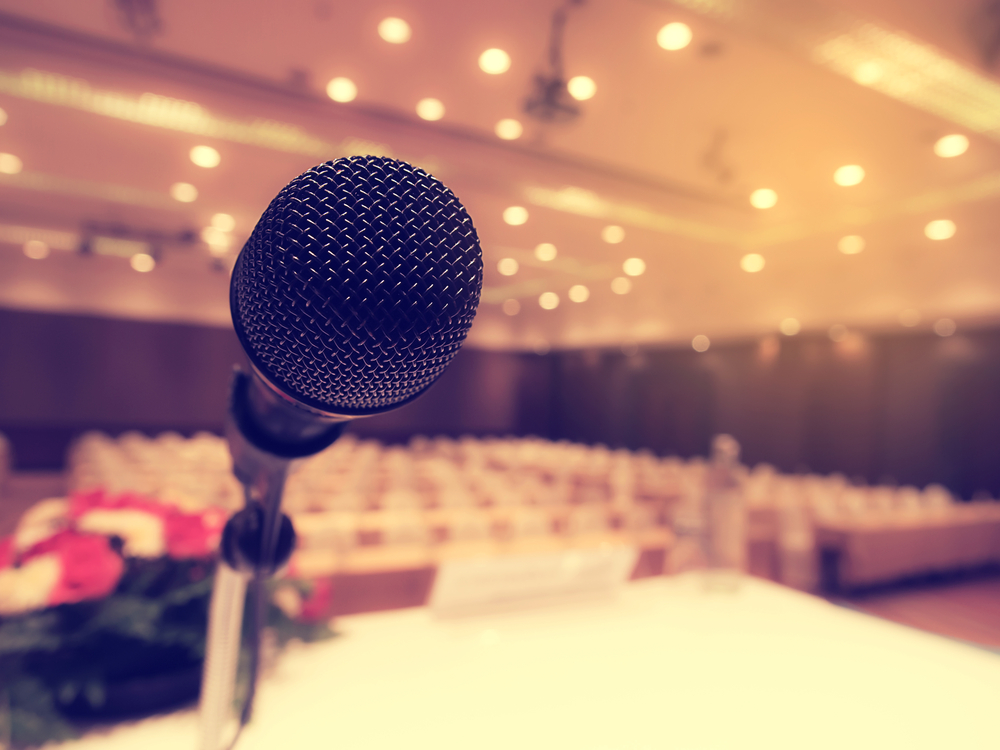 Do you know the feeling when you try to come up with a reasonable sentence and pronounce it as eloquently as possible, and at the same time your brain is buzzing with grammar rules and your heart is pounding as if you were running a marathon?

For me this is a familiar feeling, especially in situations where I try to speak a language for the first time outside of the classroom. Especially if the person I am talking to is a native speaker, and I imagine him or her evaluating my every word like a language teacher.

Have you ever wondered where this feeling comes from?

In my case, these situations usually end in me feeling great about myself because I was able to open my mouth and speak. There seems to be no real reason for experiencing performance anxiety. Even so, this sense of nervousness can stop me from speaking a foreign language.

Henna Paakki (2016) has studied how Finns between the ages of 40 and 62 use English. Difficulties in speaking arise when trying to recall vocabulary and when attempting to use the language appropriately in a specific context.

However, problems are often also caused by attitudes and beliefs. 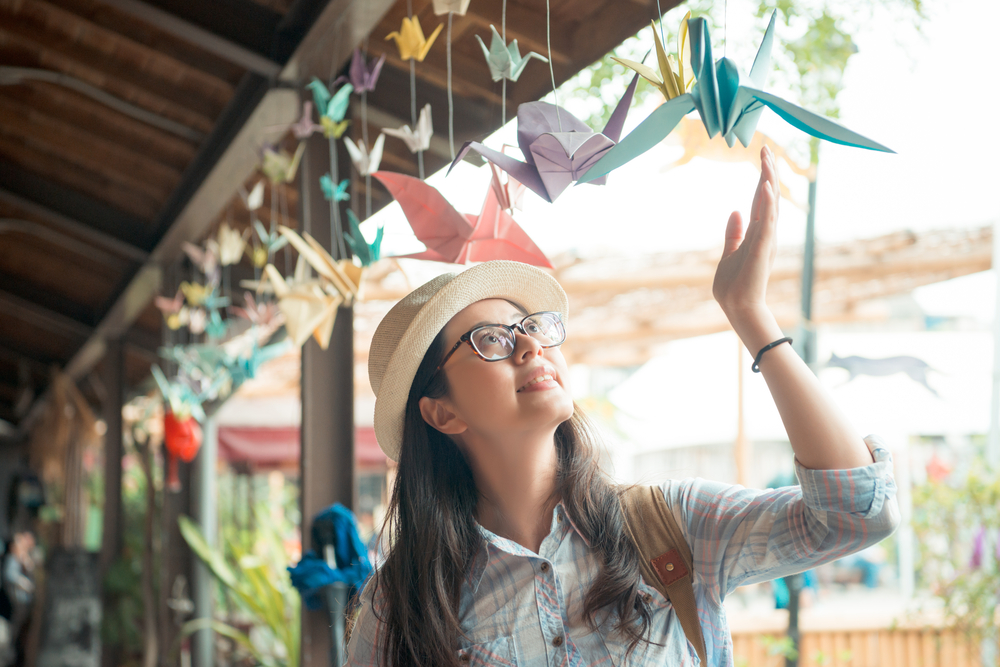 It’s typical to fear making mistakes or to be afraid of becoming labelled a foreigner. However, school memories can also cause stress. Language learning in schools is typically very grammar centred and accuracy is emphasized. For many, this has left a sense of fear and shame and the memory of a severe teacher. Too much emphasis on written language creates the illusion that spoken language should be equally perfect in terms of its grammar and structure.

In reality, we pause and make mistakes even when speaking our mother tongue.

I also think that the belief that the language you use reflects your thinking is something you should get rid of. Stammering and occasional mistakes do not make you appear childish in the eyes of the listener – quite the contrary. It often feels like people appreciate you trying, and I’m even considered smart because I’ve studied languages.

Besides, have you ever considered that the problem might not be due to your language skills if the conversation isn’t successful?

According to Paakki’s research, people often blame themselves for communication breakdowns, even though the cause might equally well lie in the interlocutor’s dialect or voice, for example.

Once I even asked my Irish friend to “please speak English”. I simply could not understand what he was saying, despite the fact that I had already been listening to his dialect for several months during our student exchange.

Performance anxiety may be a constant part of your life when speaking a foreign language, especially if it’s a language you use only occasionally. But don’t let this discourage you, because you can learn to control your anxiety with these tricks:

You learn to read by reading and to ride a bike only by cycling.

Speak the language whenever you have the chance, and don’t try to tell others and especially not yourself “Right now is not a good time” or “I’m not prepared enough”. I personally succumb to this all too often, even though I know that next time it will be a lot more difficult to start speaking. It’s likely that you will never be prepared enough, and sometimes even spontaneous situations can go extremely well because you haven’t stressed about them in advance.

As I said before, you also make mistakes in your mother tongue, so why strive for perfection in a foreign language? The listener usually also understands an imperfect message, states English philology lecturer, Pekka Lintunen in his 2014 article (article in Finnish).

And I bet a native speaker will be flattered that you even try to speak his or her language! 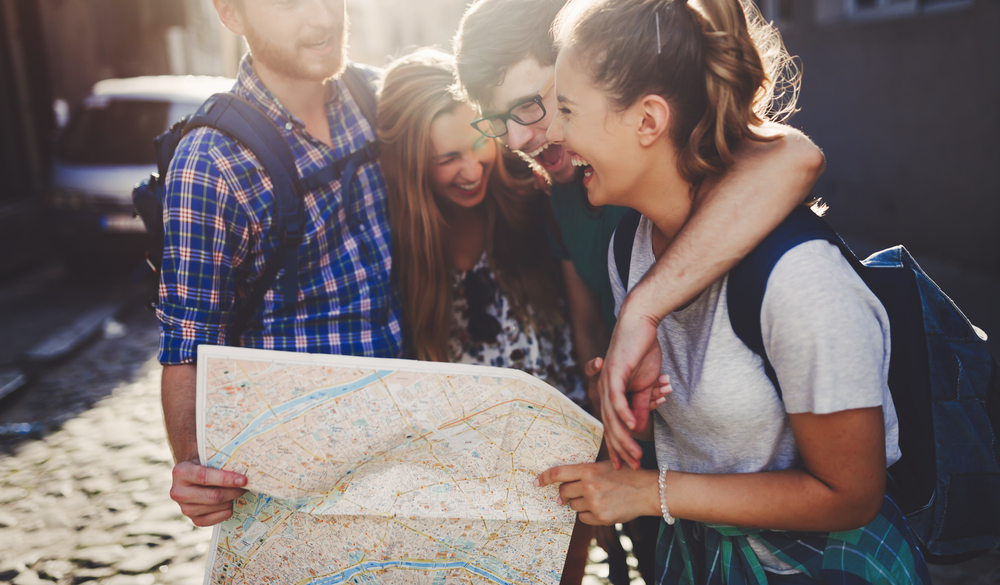 Non-verbal communication takes you surprisingly far, and if you include at least some form of spoken language it might turn out to be rather effective. Very often waving my hands makes me feel more comfortable and I feel as though I have a better chance of being understood. Smiling is also important, and you shouldn’t take speaking too seriously!

Particularly for people who don’t like spontaneous situations, getting prepared can be a good way to get over performance anxiety.

Just like in school, when you prepared for presentations and oral tests, you can practice conversations by learning the most common phrases. You can even practice discussions in your head or out loud in the foreign language. If you repeat sentences according to a model example, you also learn to pronounce correctly.

Moreover, preparing yourself also helps you to control the conversation. You can guide the discussion to topics that you are ready to talk about. 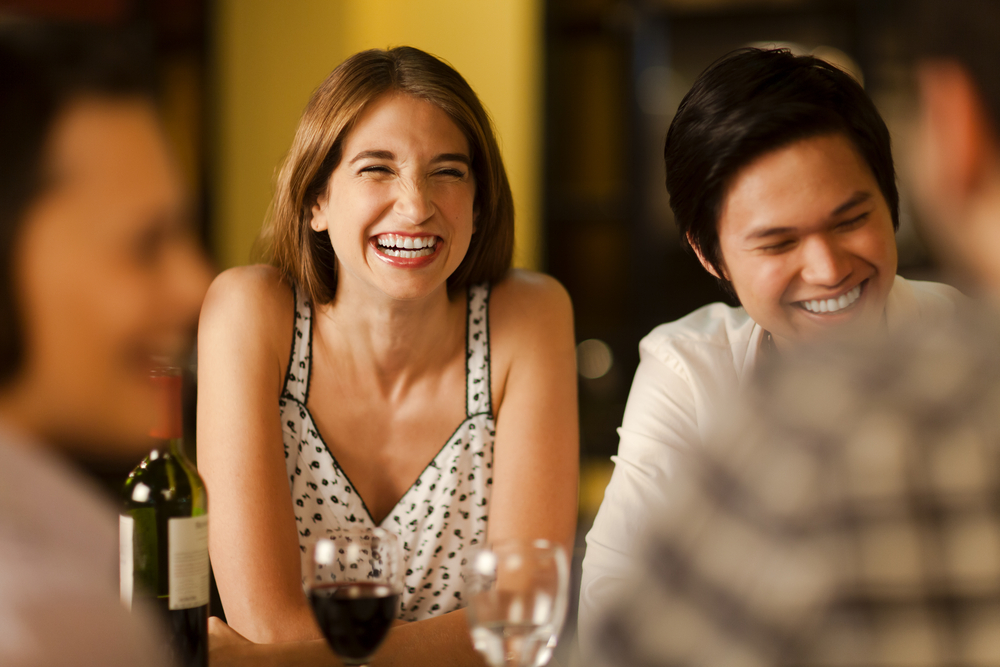 First and foremost, remember that you’re not the only one who is nervous. Your conversation partner might also be anxious. You can even say out loud that speaking is nerve-racking for you.

When I was in Sweden during my first student exchange, I kept telling the Swedes (perhaps in the modest Finnish way) that I can’t speak Swedish very well because we did not practice enough speaking at school. When I said this in relatively fluent Swedish, they said “What do you mean you can’t speak Swedish?!”. That definitely encouraged me to speak more!

Lastly, keep in mind that you are not in school anymore. Nobody is going to laugh at you or correct your mistakes with a red pen. And if someone does laugh, then they’re not worth your time. 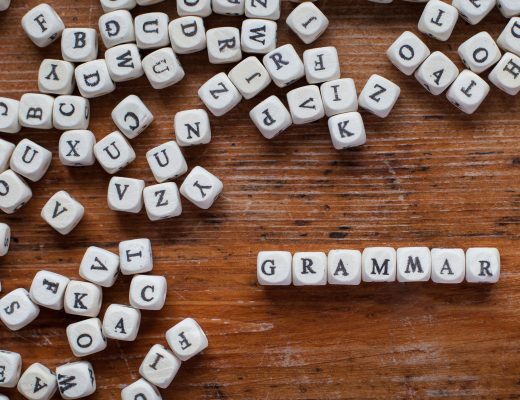 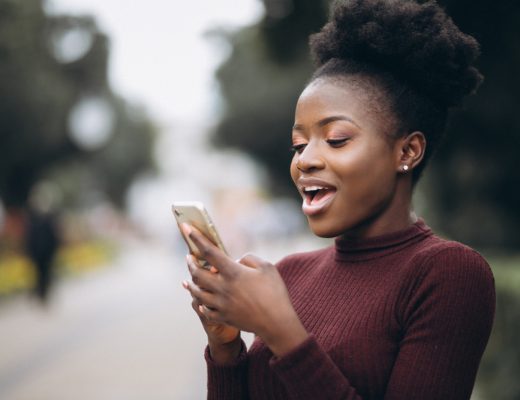