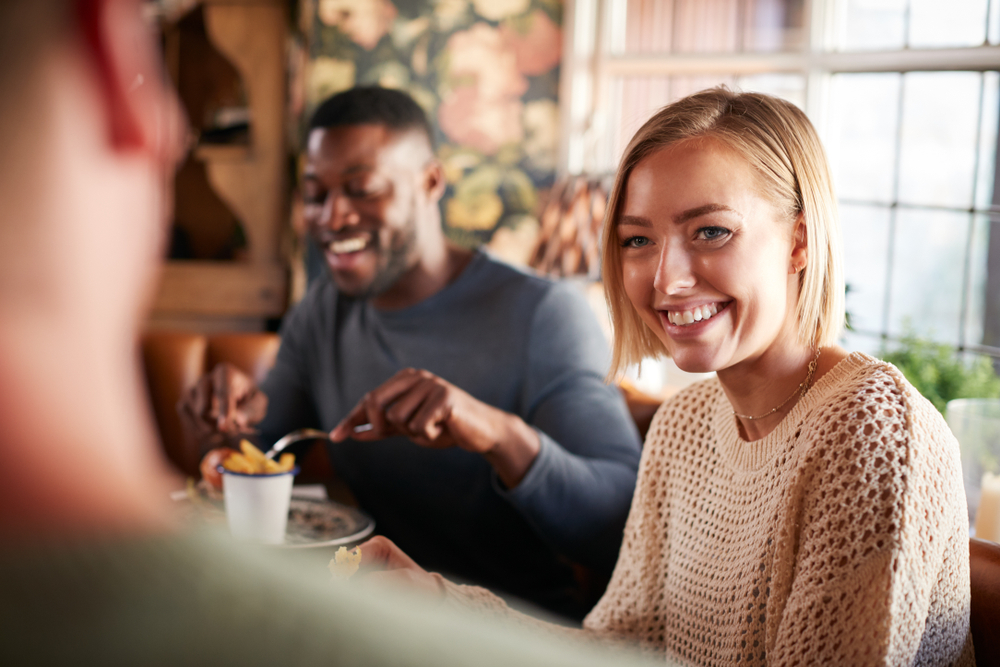 As most popular movies and TV shows are produced in the States, we non-native English speakers are usually more familiar with American expressions and idioms than with British ones.

In my opinion, it is a bit of a pity because the British have many funny expressions and idioms that would spice up and bring more humour into our conversations.

To fix this state of affairs, we have gathered 15 awesome British expressions with example sentences and their meanings in this post.

It pays off to at least understand these expressions, and if you are a more advanced English speaker, you can even try to work them into your conversations. When uttered by a non-native English speaker, they are sure to provoke astonishment, smiles and a warm atmosphere. 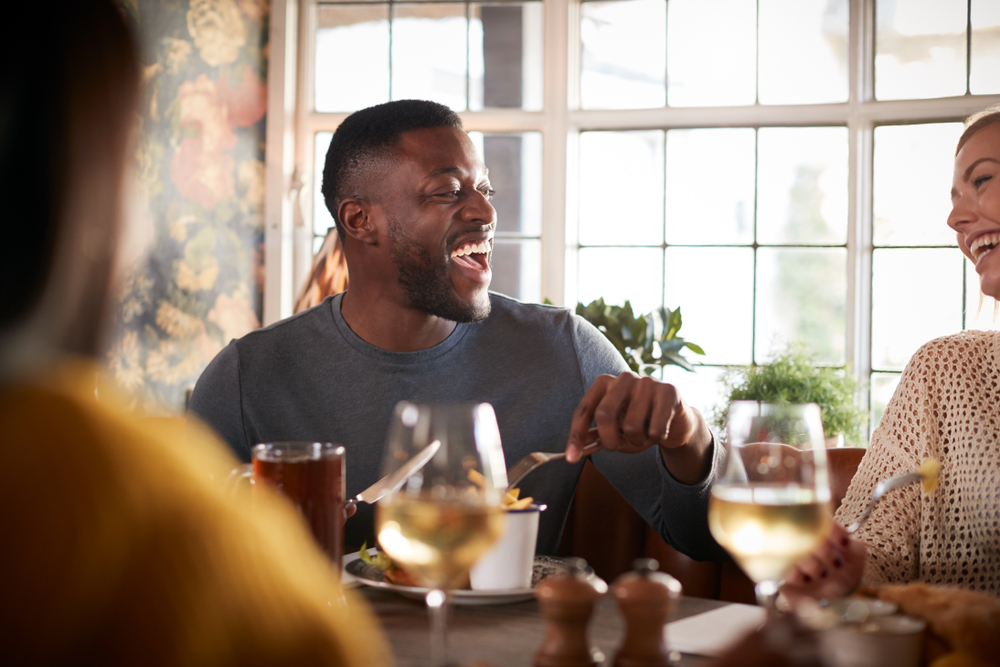 “full of beans”
= to have a lot of energy and enthusiasm
I got a good night’s sleep and woke up full of beans today.

“a kerfuffle”
= a fuss or commotion, often due to conflicting opinions
There was a bit of a kerfuffle at the press event.

“go to pot”
= go wrong
My writing went to pot because the office was so noisy.

“throw a wobbly”
= have a tantrum
Max threw a wobbly when he couldn’t find his phone.

“budge up”
= to move over and make some room (for instance, on a sofa)
Budge up a bit! 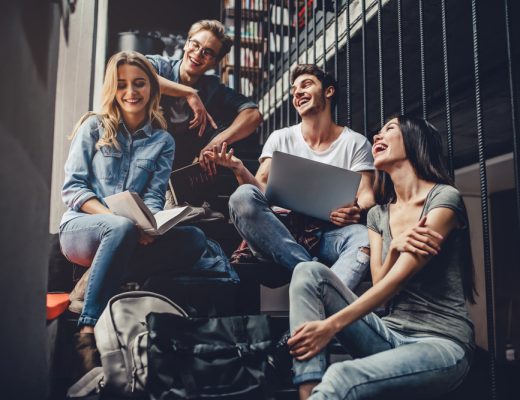 7 reasons why every student should learn foreign languages 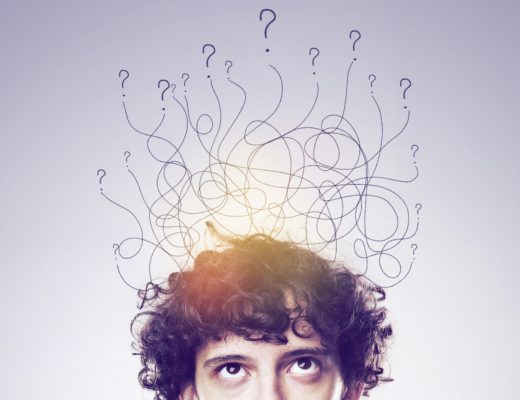