Visual hints help you to think in the new language

The use of pictures to aid the memory has a long history, dating back to the first image-based writing systems. For example, a simple picture of the sun could immediately bring to mind warmth, light, and also the word for the sun. This principle works today as well as ever. Today, we also know that memory is vitally important to knowledge and learning: things that help you to remember also help you to learn.

The human mind processes information in two ways: the verbal, which handles written and spoken language, and the visual, which deals with images. These function both independently and together, complementing each other. Presenting information through both of these channels instead of only one can be a significant help in recalling it later.i

When a thing is presented in more ways than one, a connection forms between the complementing pieces of information: we remember the image of a brightly shining object, but also the word "the sun" and the real thing the word stands for. Once the connection has been formed in the brain, seeing the sun, or an image of it, can bring to mind the word. Similarly, reading the word can bring up the right image and idea.

It is not enough to simply include a lot of pictures, however. Learning has been found to be most efficient when both words and pictures are used, but only ones that support each other. Unrelated visual clutter, even if it looks nice, actually disturbs learning rather than helps it.iii WordDive knows that less is more and uses this knowledge for optimal results. 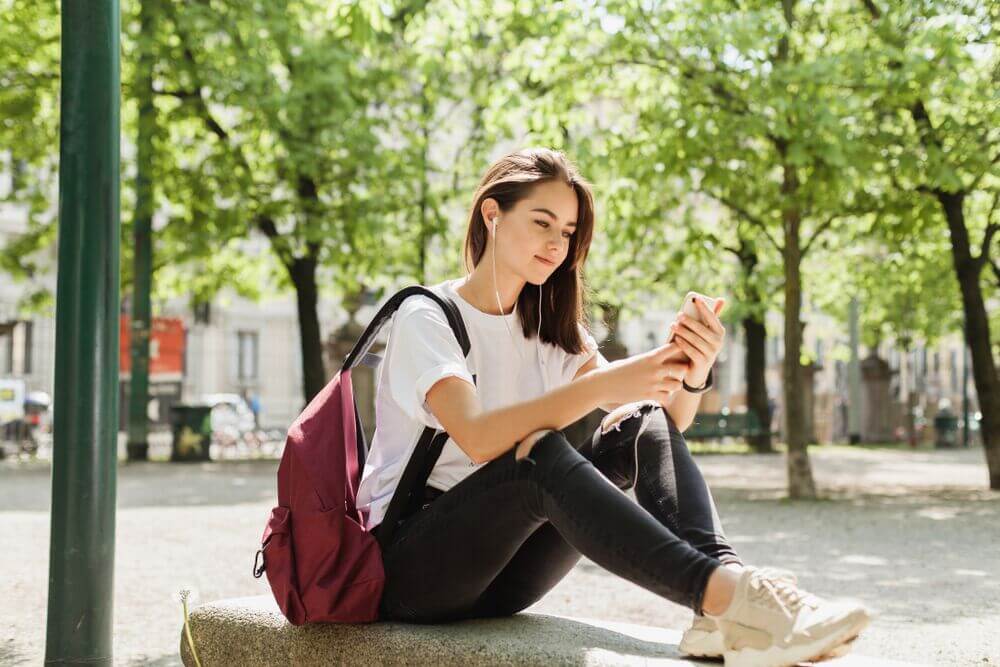 Many languages have gendered nouns, and learning them is important but often challenging. In WordDive, the example voices are read by different voice artists for different genders. In Spanish, for example, feminine nouns are read by a woman and masculine nouns by a man. Even if you do not think of it consciously, it helps you to learn the genders. Try it out by clicking the pictures above.