WordDive Wants to Be Even Better for You!

To make WordDive match our users’ needs and expectations even better, we held a user survey last month. The most important purpose of the survey was to find out what you, the user, wanted to learn next. First of all, we would like to thank everyone who participated – within a week, we got roughly a thousand answers from our users around the world. Thank you very much for your valuable feedback!Now let’s take a look at the survey results and the effect they have on the courses we offer!English rules – plenty of interest in PortugueseAs a global language, English is clearly the most studied language among WordDive users with its 36% popularity. Other popular choices are Finnish, Spanish, German and Swedish. This is why new courses will usually be added to these languages’ Comprehensive course packages. However, other languages have an increasing number of dedicated learners too, so their content is also going to be developed further.

We also asked our users what languages they would like to learn in addition to the ones we already offer. Dozens of languages, from Swahili to Ancient Greek and Basque, got single mentions, but the most popular new language was Portuguese, which was already on top of the list of requested languages. This places Portuguese firmly on top of our list of new WordDive language candidates.Big demand for grammar coursesApart from languages, we also wanted to know what kind of course topics interest our users. Grammar was a clear winner in this category. Fortunately we have already begun to answer this need: the first British English and American English grammar courses and a whole new exercise mode became available to all users last week! Furthermore, we’re already working on grammar courses for several other languages, so the range of grammar courses will be expanded in the future.In addition, courses on topics related to society and health and wellbeing are also in development. Courses focusing on working life, nature and environment and business, topics which interest many users, are already available as part of the Comprehensive English course package. These courses will also be expanded and offered in other languages in the future. 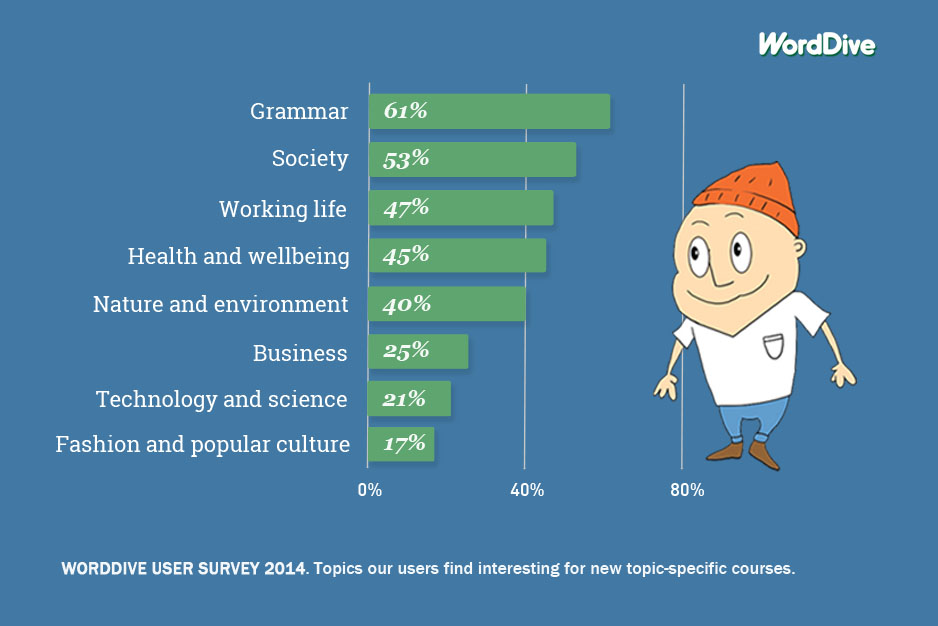 Besides requests for languages and topics, we also received a lot of comments and ideas concerning WordDive’s overall usability, course content and technical issues. We’re thankful for all the feedback, have read it carefully and will take it into account when developing the service further.

Thank you for helping us to make WordDive even better for you! 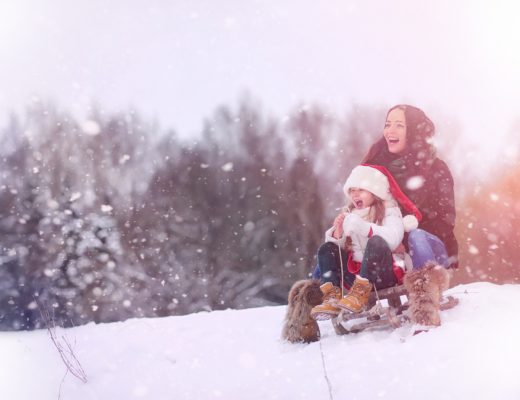 Is darkness getting you down? Try hygge and lagom! 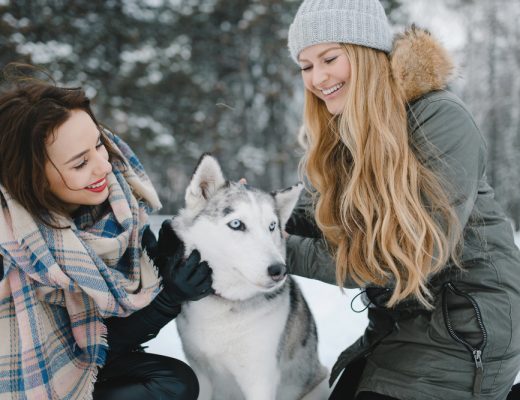 Comprehensive Finnish has been renewed – also includes a course for spoken Finnish!

We’ve got Good News from Finland for you!