Towards More Efficient Language Learning – The Story of the WordDive Method 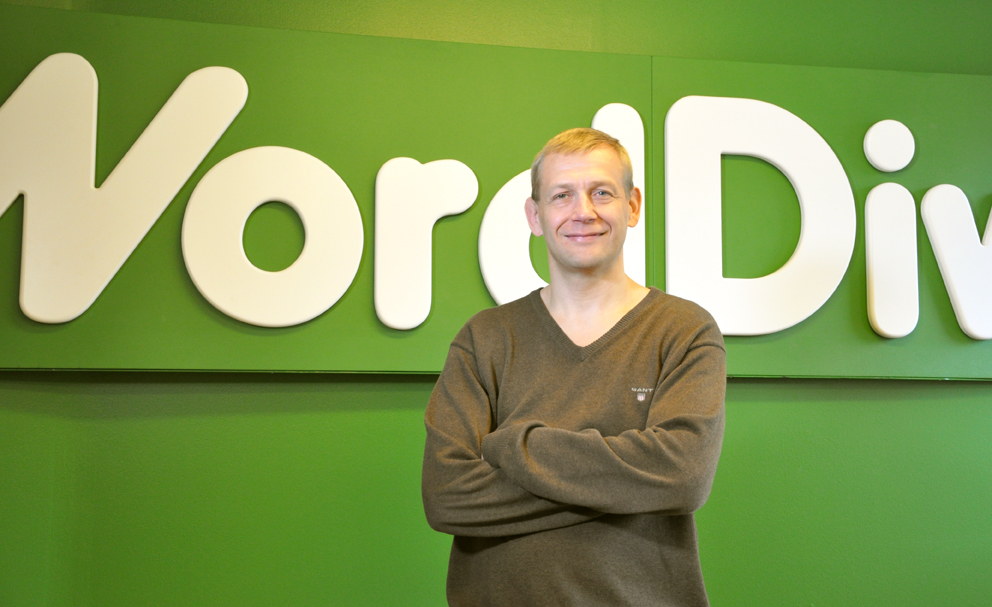 In our globalized world, good language skills have become an important asset. At the same time, there is a growing demand for efficient and affordable language learning tools. We want to learn languages, but might not know the best and quickest way to do that.

This is precisely the question WordDive was created to answer, and also the question Timo-Pekka Leinonen, the creator and CEO of WordDive, faced as a young man when looking for a personally suitable and modern way to learn foreign languages. Here he tells us more about the story behind WordDive.

How did you get the idea to start developing a language learning program?

“At school, I was a typical science-oriented pupil. Mathematics, physics and chemistry were easy for me, but learning English was a struggle. I had top grades in mathematics but did badly in languages.

As a university student traveling around Europe, I realized even such simple things as buying a train ticket in English were difficult for me. I was also a judo enthusiast and wanted to learn Japanese. All this contributed to the decision to start looking for a way to improve my language skills quickly.

I gathered information systematically and tried different methods, approaches and products, but the results weren’t very impressive. I learned a lot about learning languages, but didn’t find a way to learn languages efficiently myself. That was when I got the idea of creating language learning software: maybe I would learn languages better if I had a program with all the features I wanted.”

How did the program development proceed?

“I started to code the program around the end of the 1980s while studying software engineering at Tampere University of Technology. I kept developing it over the years as my day job allowed, sometimes more intensively, sometimes more slowly.

I was also lucky to have my mother, Eila Leinonen, who has had a long career as a teacher of German and Swedish and who contributed significantly to the development of the program with her know-how. My work at Nokia also took my family to Germany, Japan and the United States for years, which boosted WordDive’s development by making it crystal clear to me how important language skills are, both at work and for managing everyday life in a different culture.

As a result of product development and research done over three decades, as well as the production of three functional prototypes, WordDive was finally released as a cloud service in May 2010.”

How has WordDive been received by the users?

“From the start, the core idea was to create a method that supports different users’ personal learning styles, that makes learning languages effortless, efficient and flexible, and that could give clear and permanent results.

I’m pleased to see that this approach to language learning has turned out to be pretty good. Just one year after its release, WordDive was chosen as the best e-learning solution in Finland. The number of users has multiplied every year, and we now have people studying languages with WordDive in over 130 countries around the world.

Feedback and happy success stories from users encourage me to continue developing WordDive further. Through it all, the original goal has stayed the same: it’s still to make language learning as easy and fun as possible– for everyone!”

PS. We’re currently interviewing WordDive users who want to share their learning experiences with other users. If you would like to participate, write us at info@worddive.com! 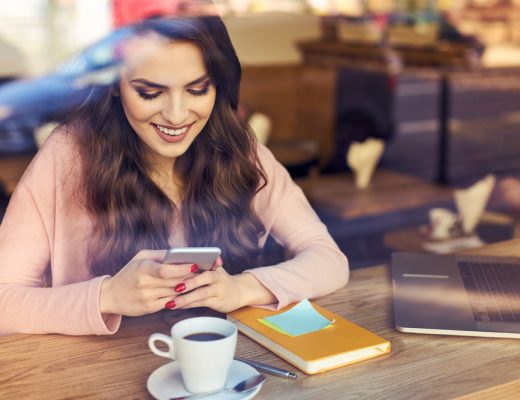 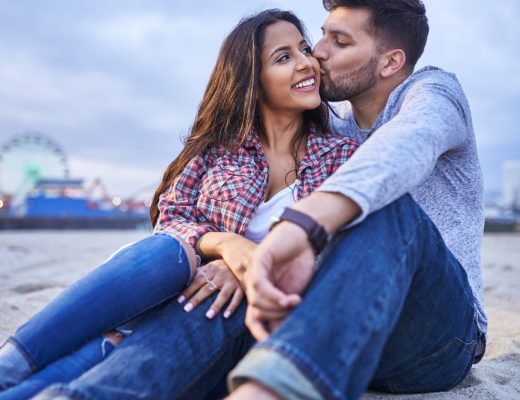