The Best New Year’s Traditions Around the World 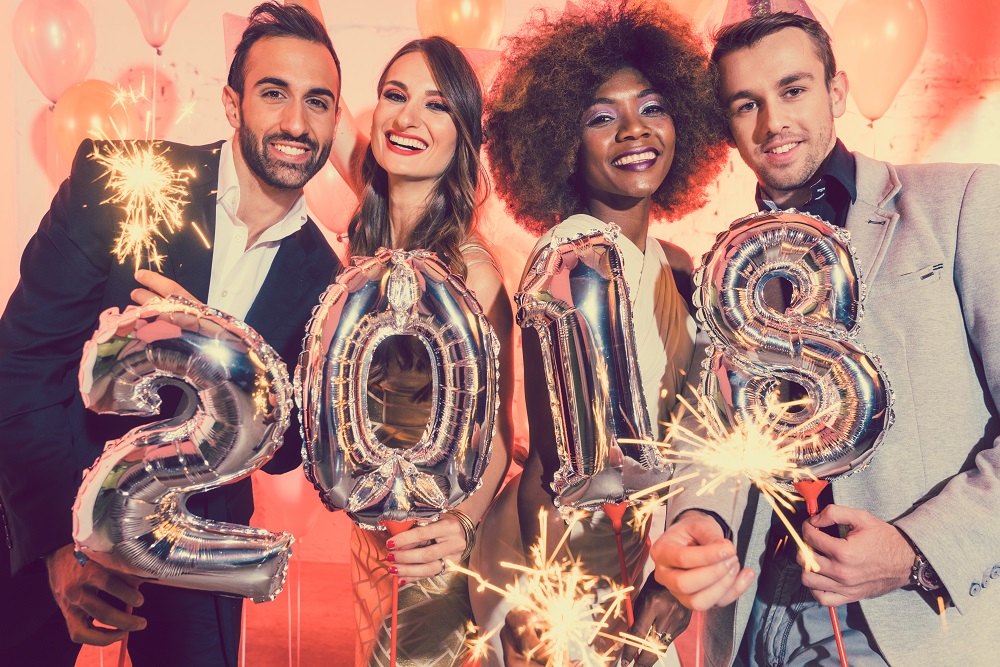 Soon it’s time to welcome yet another new year. There are different New Year’s traditions around the world, and we have gathered some of them here. Now you can pick your favourites and maybe even include them in your own celebrating!

Many of us promise to make changes in our lives as the year changes. Making New Year’s resolutions is a part of the New Year celebrations in many cultures, and has been for a very long time – maybe even from the times of ancient Babylon. The idea is to learn from old mistakes and therefore make the new year better than the last.

In Finland and Germany, celebrating the New Year includes melting tin and foretelling the future from the shapes it takes when cast into cold water. Different shapes mean things like money, travel, marriage…

In Germany, it’s also customary to leave a bit of every kind of food you eat during New Year’s Eve to wait for the year to change. This should guarantee that there will be enough food for the next year. 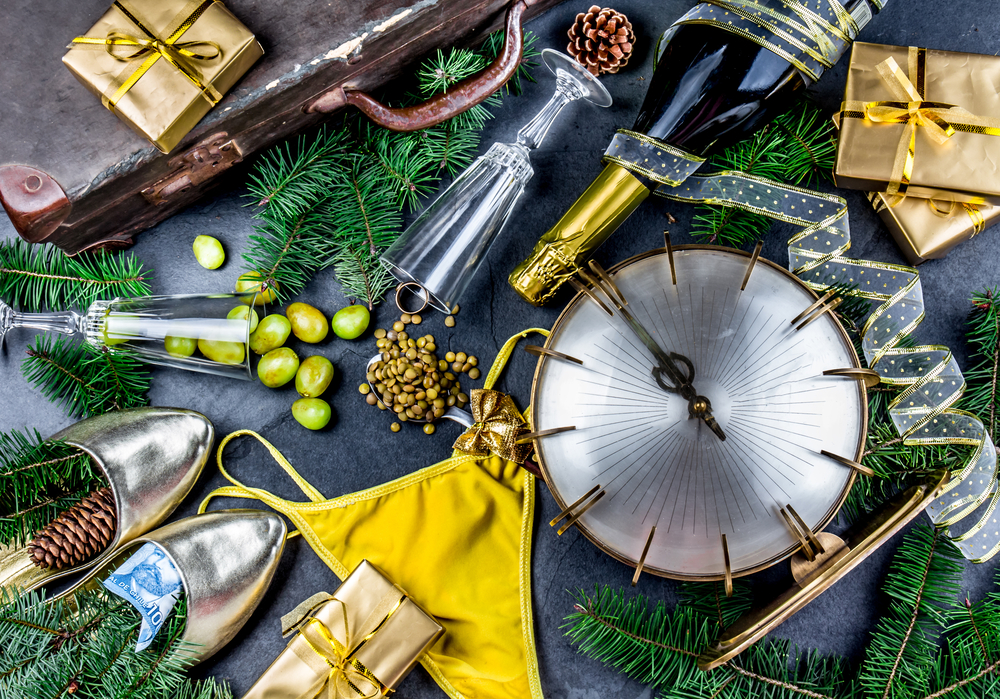 In some countries you’re supposed to raise a toast as the year changes, but in Spain and many Spanish-speaking countries you should eat grapes. If you manage to eat twelve grapes at the last strokes of the clock, you will have good luck and success in every month of the upcoming year.

Indeed, in Scotland people hope a tall, dark and handsome man will visit them on the first of January, to bring them good luck for the beginning year. It’s especially fortunate when he has certain lucky charms with him, such as salt, whisky or a piece of coal.

There are similar beliefs in other countries as well. In Russia, the first guest of the year should ideally be a man, in order to have good luck for the whole year. But if there is a woman or a red-haired person behind your door, you should  get rid of them, otherwise they will bring bad luck. 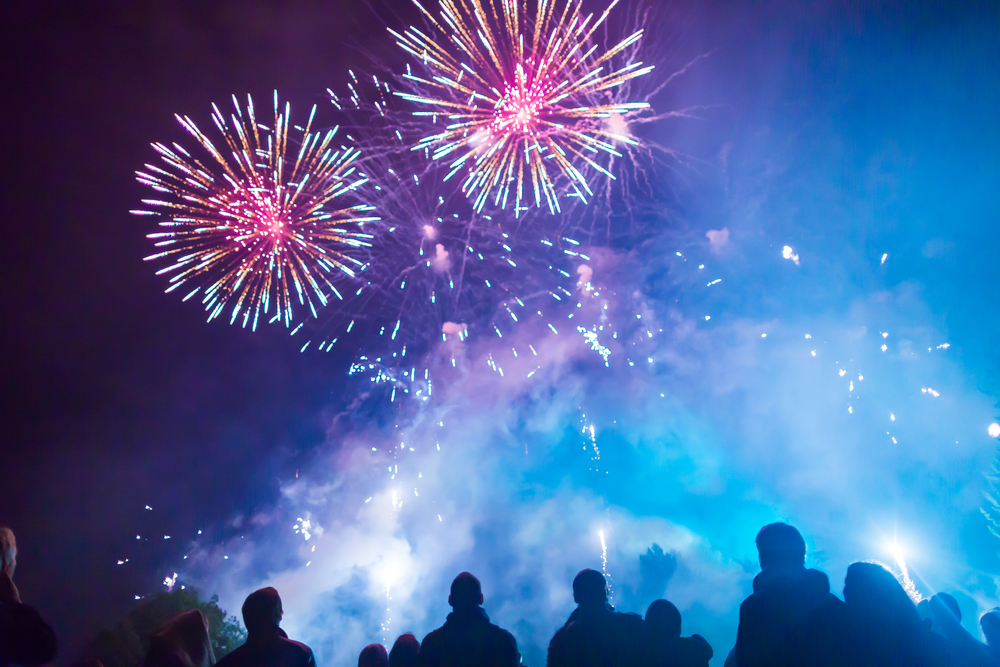 In the old days, people used to make as much noise as possible in the New Year in order to expel bad spirits and therefore bring good luck. Fireworks go together with the New Year almost everywhere in the world, and the tradition has its origins in the abovementioned belief. In New Zealand, however, they make noise by banging pots and kettles. The louder you are at midnight, the better luck you will get for next year.

If you wish to expel bad spirits in Denmark, you should jump off a chair. To do this successfully, you have to jump precisely at midnight.

It’s also a Danish tradition to throw dishes at your friends’ and relatives’ doors. This is considered a sign of warmth and friendship. 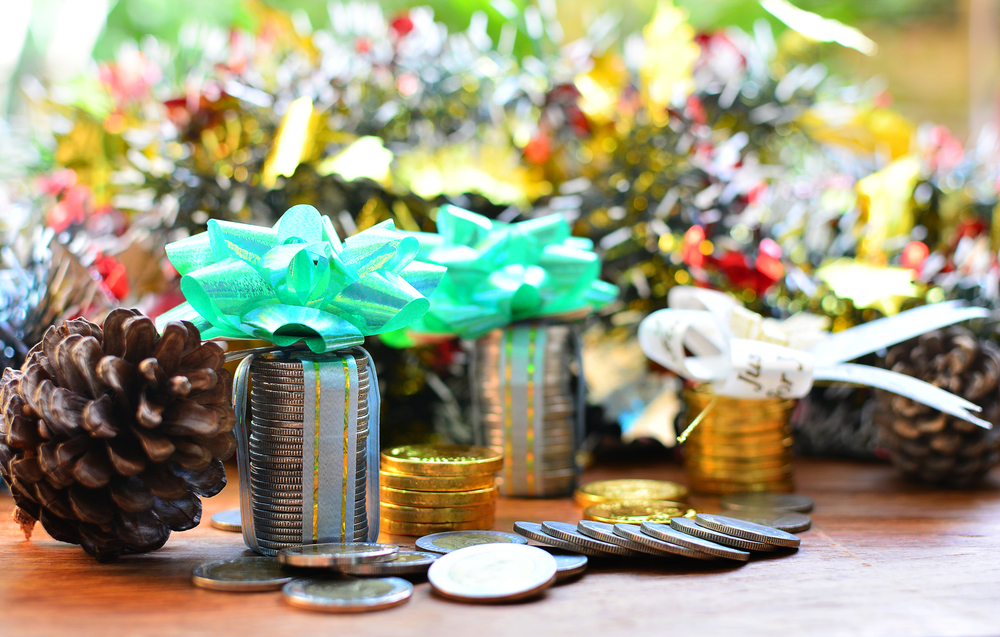 Round things are favoured in New Year’s celebrations in the Philippines because they are believed to bring wealth for the new year – naturally, because they are shaped like coins. People wear clothes with round prints and eat round foods.

Coins are a Bolivian tradition as well: Bolivians hide coins in pastries and desserts. The one who gets the dessert with a coin in it will have lots of good luck in the new year.

In many South American countries, the colour of your New Year’s underwear really matters. If you are looking for love, you should choose red underwear. If you wish for money and prosperity instead, yellow underwear is the way to go. 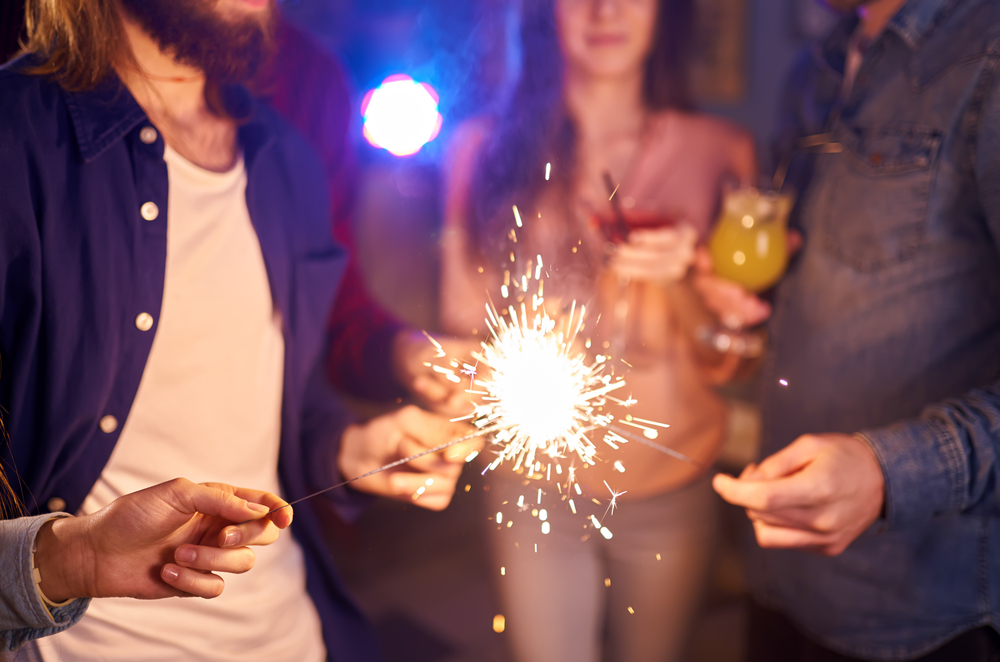 WordDive – Probably the Best Way to Learn a Language 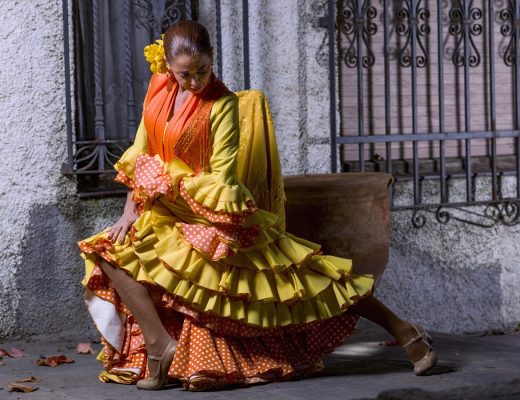 Dare to step out of your comfort zone 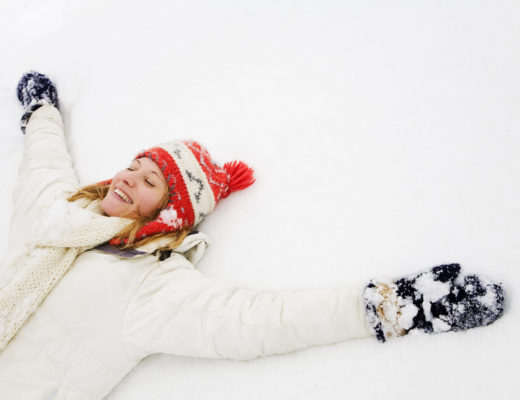