Did you know that whereas a Briton has an ax to grind with someone, a Finn has a chicken to pluck instead? And that a wheel can be reinvented both in English and Finnish? After completing WordDive’s new course British English Expressions, you will know how to avoid the pitfalls created by the differences in expressions regarding these two languages. 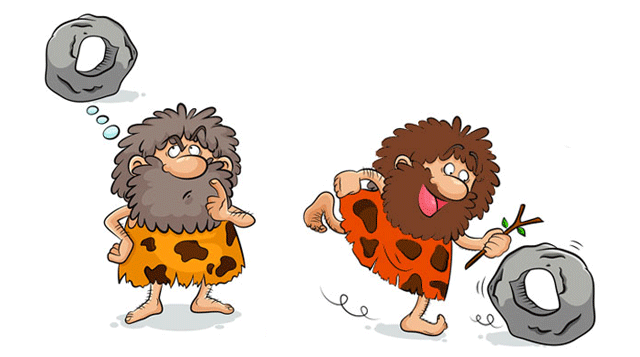 The course consists of expressions that usually cannot be understood just by translating them word-for-word. Many of those expressions have a very different counterpart in Finnish, or an equivalent expression does not exist at all. However, in English those expressions are very common. Thus, it is both interesting and important to learn them.

British English Expressions is part of our comprehensive British English course package. Those who have bought the package can already access the course. A similar course in American English will be available in early 2015.