How Many Words Do You Need to Speak a Foreign Language? 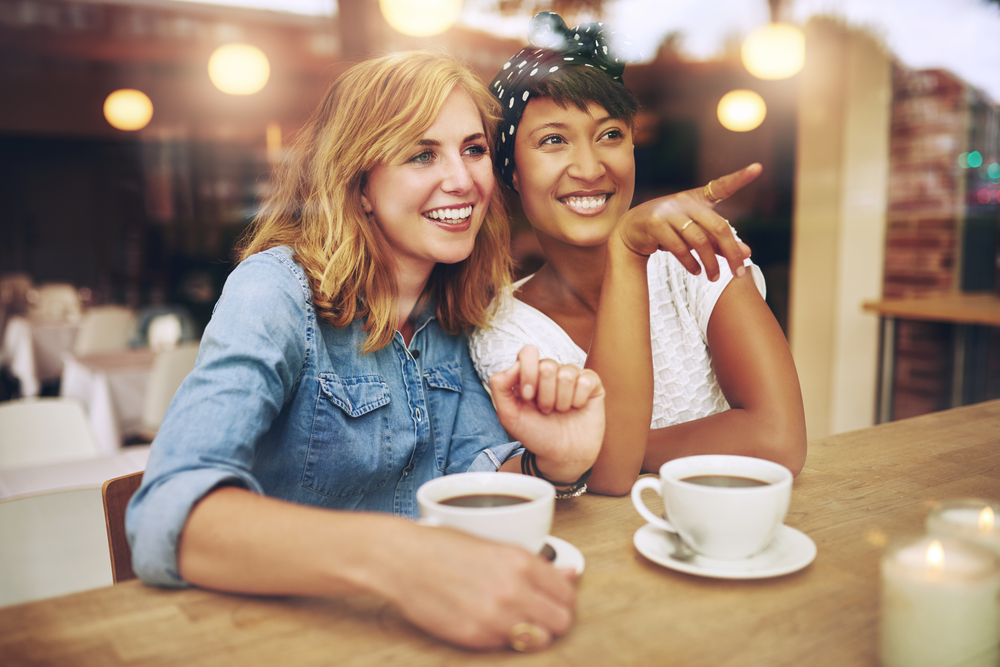 So how many words do you need to speak a foreign language?

Most everyday conversations involve words that get repeated in the same conversation a number of times. We call them general words, and we need them all the time. These words – for example verbs like ‘do’, ‘get’ and ‘have’ in English – are so flexible that they allow you to express a number of different things. General words help you to express general concepts, but they also help you to describe more specific concepts that you don’t know how to translate directly into your target language. 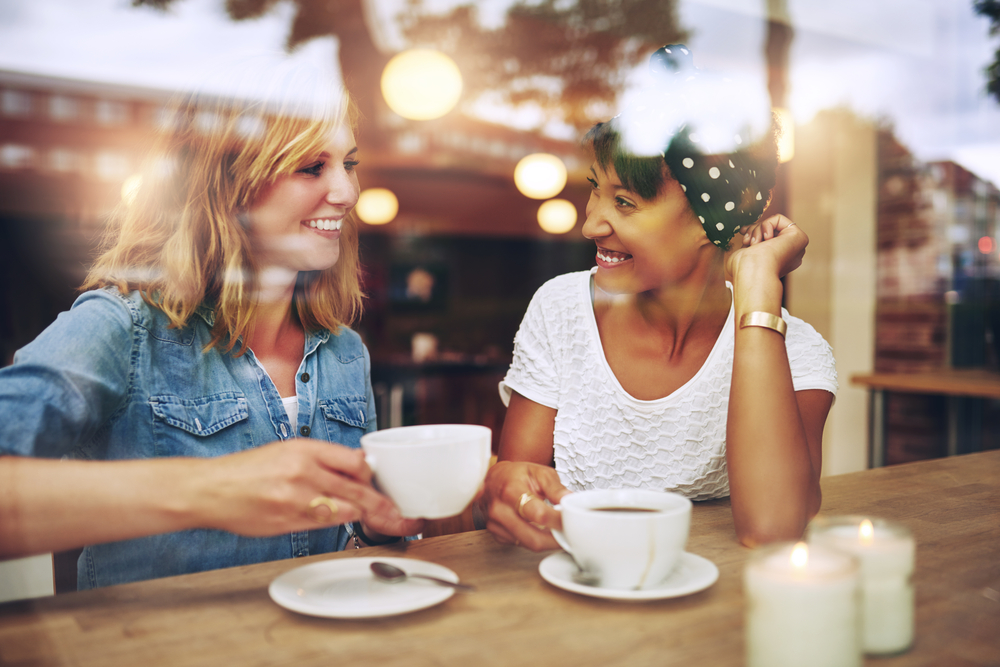 So, you don’t need thousands of specific, difficult words to speak a foreign language. Instead, you need a good number of general words that are flexible enough to enable you to communicate. But knowledge of a language isn’t only about words and vocabulary. Grammatical rules, pronunciation, spelling and conjugation are also part of it. Our WordDive team believes that learning 200 study items permanently creates a basis for better language skills and helps you to reach CEFR level A1 or A2. So, when learning a foreign language, it is important to focus on general vocabulary first. Even a small number of general words will be enough in everyday conversations.

When you are speaking a foreign language, it doesn’t really matter if you make small mistakes or use the wrong words. The main thing is that you use the language and get your message across. 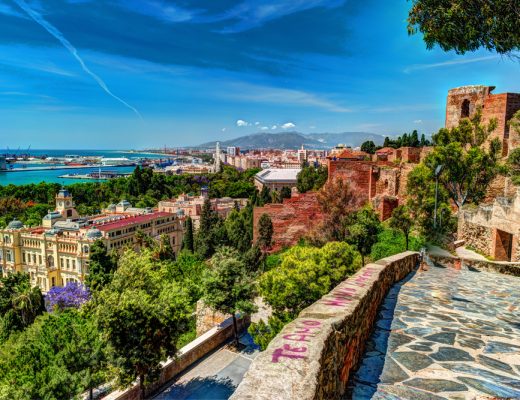